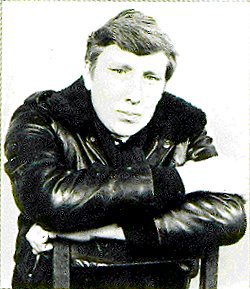 The British r'n'b singer Chris Farlowe enjoyed a number of hits in the Sixties -- notably his cover of the Stones' Out of Time -- and this Hal David-Burt Bacharach song is much better known in versions by Dusty Springfield (see the clip below) and Dionne Warwick.

But in this moving version Farlowe somewhat lets the melody be more suggested than sung in places and just digs deep into the aching lyrics, at times almost in a spoken word style.

But then he sears into it.

Farlowe's 'Out of Time' regularly pops up on my iPod shuffle, to my great pleasure. What happened to him ? Did he have a career beyond the 60s? GRAHAM REPLIES: Indeed he did but -- like the great Long John Baldry for example -- he never really got his dues singin' the blues as he drifted from band to band and one-off projects. And, at 73, he is still out there. 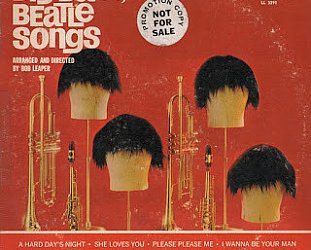 It's not easy to find out anything about the British jazz arranger and big band leader Bob Leaper, other than he did the music for a couple of (awful-sounding) sitcoms in the late Sixties/early... > Read more 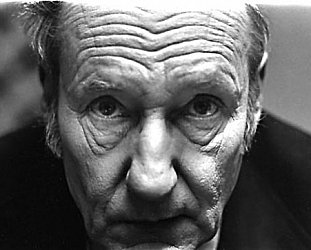