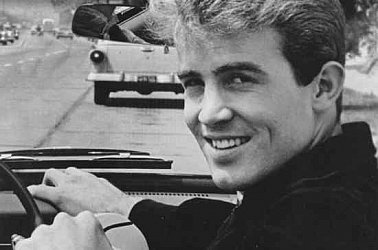 Jan Berry was half of the surf pop group Jan and Dean, and he co-wrote this song with Jill Gibson as an answer to Buffy Sainte-Marie's Universal Soldier of the same year which had been covered by Donovan and Glen Campbell.

His partner Dean Torrance – who had done an Army Reserve stint – wanted nothing to do with it.

It's blunt! A real Cold War classic in a way.

They were clearly struggling for the rhyme with "himself".

Hilarious, if it wasn't so reductive and poisonous.

Patriotism is the last refuge for the scoundrel. Right? 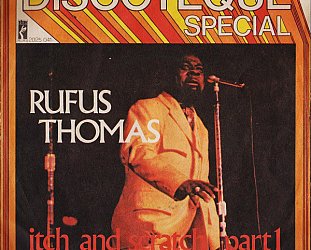