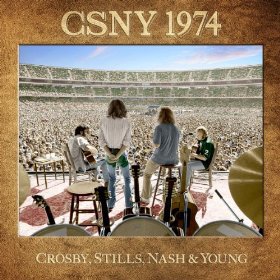 Here's an early exclusive for you.

In a month an album drawn from '74 concerts by Crosby, Stills, Nash and Young will be released for the first time.

It comes as a single disc (for the track listing see here), but also in a three CD and DVD format, and for the full track listing of that see here. (It's got Young's Revolution Blues on it, can't wait to hear that!)

The release of this set has long been rumoured and -- typical, given the duelling personalities in the band -- has been a long time coming.

"This is the most difficult project I've ever done in my recording life," Nash told Rolling Stone. "That's largely because of other people's agendas and trying to please four people at the same time. It only took us a year to actually do the physical work, but it took three or four years to get that work together. 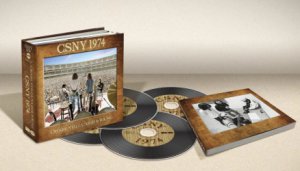 "Neil Young, God bless his cotton socks, has always wanted the audio to get as close to the recording experience as possible . . . but it sounds totally amazing.

"There's 40 songs and they'll show people that we were a very, very decent rock band."

You can access this early sample track here. This is Stephen Stills' Change Partners (originally released on his Stills 2 album of '71) and, if you know the history of this band and their love lives, you might get a wry smile out of Graham Nash's brief introduction.

This is a one-time play only advance and to hear it again you need to refresh that Soundcloud page.

I believe the album and expanded edition will be available the first week in July. Meantime feel free to pass this on. Here is further proof – if any more were needed – of what a musical genius Dalvanius Prime was. Perhaps best (and only known?) by hundreds and thousands of New Zealanders for Poi E... > Read more 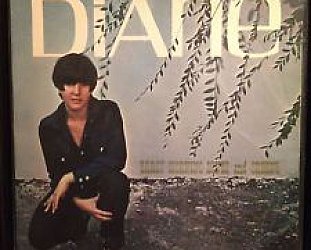 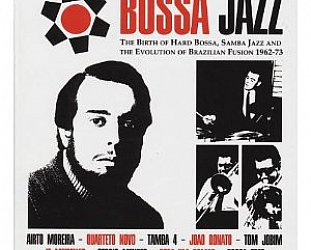