It was inevitable that after their divorce, Cynthia Lennon -- married to John for six years from '62 -- would live in the shadow of her famous husband and struggle to find a meaningful place in the world.

Cynthia Lennon -- who died from cancer at her home in Spain yesterday, aged 75 --  remarried twice and subsequently divorced both times, opened a restaurant in Wales (and later another called Lennon's in London serving such things as Penny Lane Pate, both ventures failed), wrote a couple of books about her life with Lennon whom she'd met 18 (A Twist of Lennon in '80 referred to her married name of Twist, John appeared in '05), and even had a perfume (Woman, after Lennon's song of the same name).

She also recorded a version of the song Mary Hopkins made famous, Those Were the Days which had been produced by Paul McCartney.

In some ways the lyrics reflected her feelings about those young and carfree days with Lennon before fame struck.

On that single -- which didn't chart -- was also this song written by producer Chris Norman which, in lyrics she adapted, is perhaps even more quasi-autobiographical.

On her death her son with John, Julian, released the video below.

Thanks Graham. A good tribute to Cynthia. 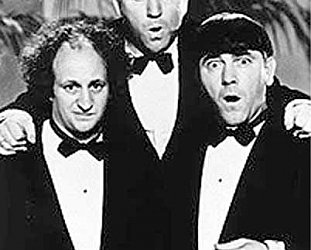