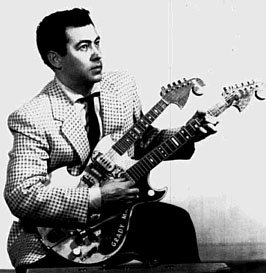 Having your own website like this is to some extent a vanity project. And it also allows for some personal indulgences, like posting this throwaway by the great Grady Martin.

People of certain advance years may remember this song becase it was a regular on the childrens' session on Sunday morning wireless. I seem to recall there may also have been a version by Doris Day or someone like that. I am told it was also adapted for a Rinso ad in New Zealand.

I had forgotten all about it until my mother-in-law picked up a few old  records from a junk shop for me and among them was Juke Box Jamboree by guitarist Grady Martin and the Slew Foot Five.

It's a collection of country-flavoured tunes for the most part and gives little hint of Martin's gifts.

The list goes on and on, because for decades he was an in-demand session player in Nashville. Then he toured for 16 years with Willie Nelson.

He was one of the first to explore the fuzz box, and played a distinctive double-necked Bigsby guitar. 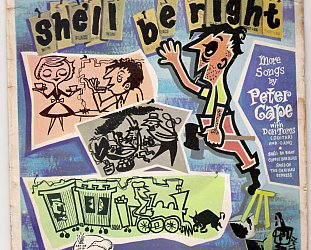 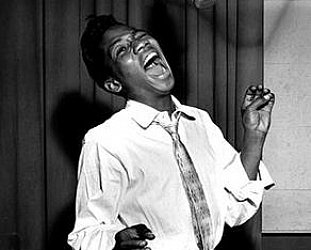