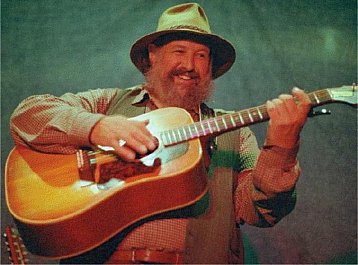 Some years ago we posted a song From the Vaults by the great New Zealand folklorist and singer Neil Colquhoun, a modest, quiet and slight man I had the pleasure of knowing when he taught music at Glenfield College on Auckland's North Shore.

At the time of that posting I noted that for some while I didn't click that the softly-spoken Neil Colquhoun was THE Neil Colquhoun who had one of the mainstays in keeping alive (and discovering) folk music from back when this was an even younger country.

This song comes from the reissued double album Songs of a Young Country (through Kiwi) which came out in '72 and now reappears as a well annotated, remastered single disc of 39 tracks.

Produced by Colquhoun with multi-instrumentalist Robbie Laven (insanely talented, later to helm Red Hot Peppers) everywhere, these songs are dominantly the Pakeha experience in songs of whalers, sealers, gum digging, mining, farming and songs based on sea shanties. And some spoken word pieces. 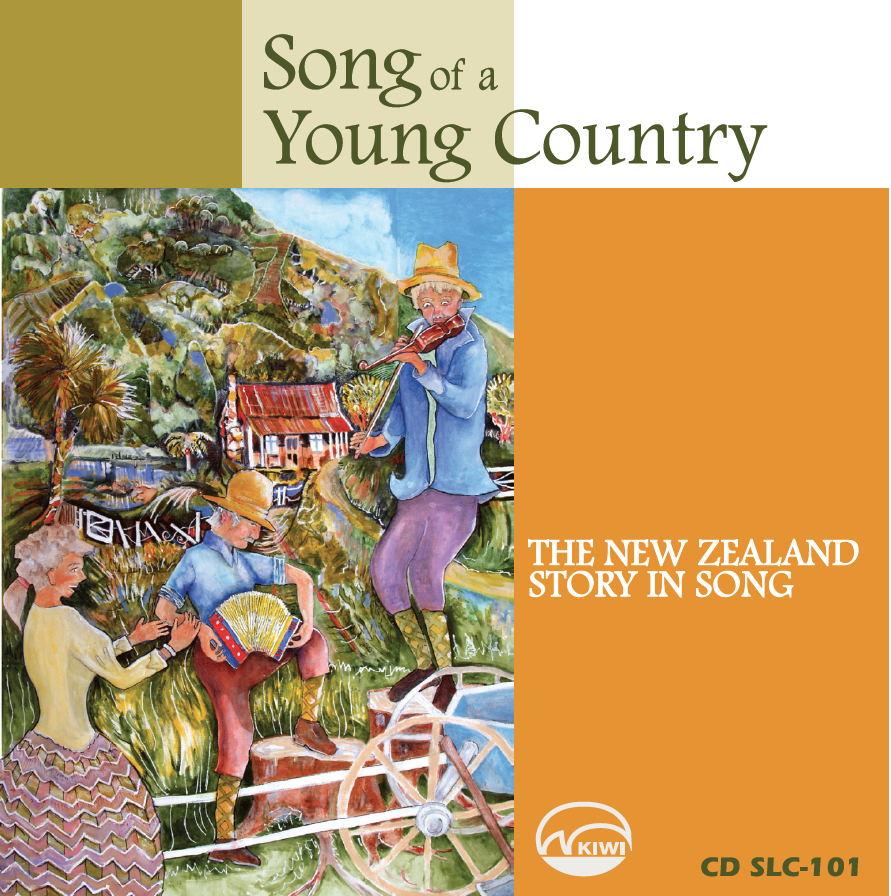 Among the performers are Tamburlaine, David Calder and Phil Garland who (along with Colquhoun who died in 2014) has long been a researcher, archivist, scholar and performer in this territory.

Banks of the Waikato is a Garland original which apparently owes a debt to Banks of the Condamine but in it he effectively captures both the mood of loneliness and the remote life of the bushman in pioneering times.

Subtitled The New Zealand Story in Song, the album Song of a Young Country has a companion book of the same title which has now become available again.

Important stuff, even if it isn't to your musical taste. 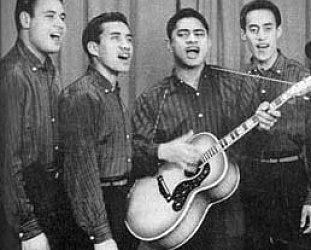 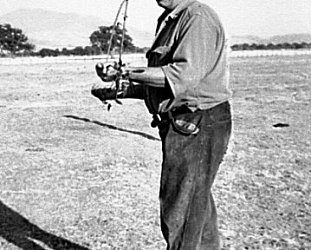