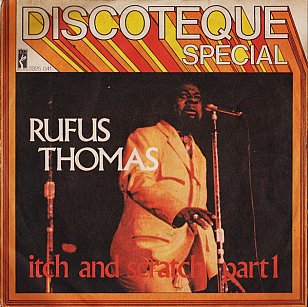 One of the most natural funk artists this side of James Brown, Rufus Thomas struck gold with Walking the Dog and Do the Funky Chicken in the Sixties, but this song from just a little later captured him as a dance-floor filler with a Stax song which failed to chart.

But it went on to be much sampled and he epitomised a specific Memphis sound at the time.

He was also an unashamed entertainer (he'd started as a child and recorded novelty songs) and was the father of the great Carla Thomas.

But this sliver of classic soul-funk out of Stax is worth reclaiming from the vaults. 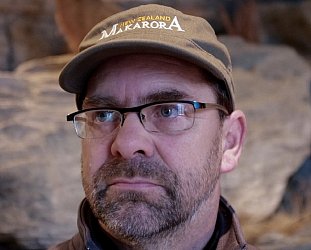 ROBERT SCOTT ON THE CLEAN'S MISTER POP (2021): It's pop, mister. But different

As we noted when the Clean's David Kilgour walked us through track-by-track of the band's Unknown Country of 1996, the US label Merge now has the rights to Clean's complete catalogue they have... > Read more 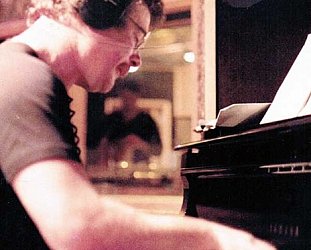