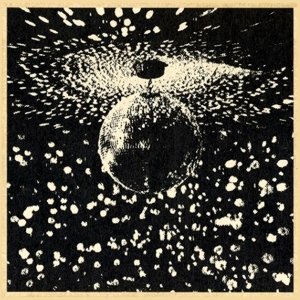 Some hardcore grunge fans (read: Nirvana devotees still mourning the suicide of Kurt Cobain the previous year) didn't warm to the Mirror Ball album which paired “the godfather of grunge” Neil Young with Pearl Jam (whom many Nirvana fans thought were just a hard rock band coat-tailing the Seattle/grunge scene).

However the album got pretty good reviews and very sound sales for its surging rock power, wayward intensity and enjoyably knocked-off songs.

The songs did lack focus and Pearl Jam were more into the noise and enthusiasm of the project (which only took four days) than playing to their strengths.

But among the better tracks is this, a seven minute tsunami of rock noise with an almost anthemic quality as Pearl Jam offer something akin to a wide-screen version of the clunking and relentlessness of Crazy Horse.

Have tried so hard to love this album! It had such promise. I just feel there are great songs lurking in there somewhere if they'd just taken a little more time writing them or improved the murky production. For me the best output of these sessions was the 2 track Pearl Jam EP Merkinball which has two of Pearl Jam's strongest songs post-Vitalogy. I still play those, very loud, a lot! GRAHAM REPLIES: I’m inclined to agree. But Neil (who bangs on about high quality sound and his Pono thing) can be very slapdash in the studio and just shoves stuff through. That’s what I felt about the album, but this song still gets me going every time! I don’t know that EP but am now going to find it. 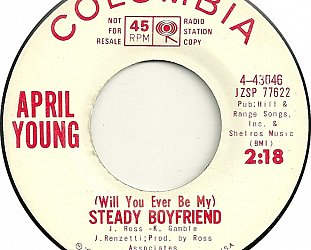 It's one of those factoid which floated into Elsewhere's orbit: a survey which found that only three percent of songs in the American charts in the Fifties were about sex. By the Seventies the... > Read more In the final month of the Fifties, the Viscounts covered this piece which Ray Noble and His Orchestra had introduced two decades previous. But to it the Viscounts brought a sleazy menace in the... > Read more 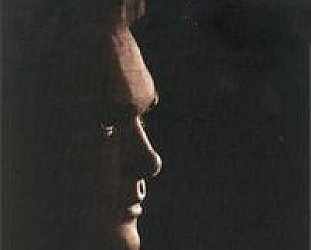 When the Beatles visited Elvis Presley for the first and only time in August 1965, it wasn't quite the great meeting of minds or collision of musical genius as might have been expected. The... > Read more