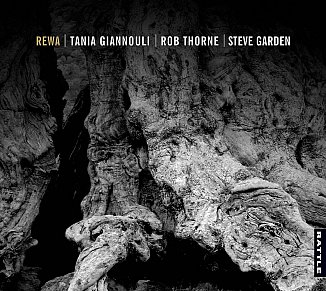 Releases on Auckland's Rattle label seem now to fall into a few distinct categories: There is Essential, Important and last -- but far from least -- is Fascinating (But For A Select).

Sometimes, of course, the music resides in a couple of those: Essential and Important being the most common pairing.

But nudging into Important.

Giannouli and Thorne both have “prior form” (as the UK police always say) on Rattle but this time out with prepared piano, the haunting and evocative sound of traditional Maori instruments and Garden's sonic landscape manipulations, the whole is like a strange and sometimes uncomfortable journey into a primeval darkness in Aotearoa.

There is a sonic arc discreetly prescribed here starting from the gentle A Forgotten Land/First Light which is almost Romantic and European in its pianistic, quiet evocation of space and time with the taonga puoro coming as an exotic, distant and different encounter as different worlds meet.

But what follows on piano in A Forgotten Land/The Uprooted Tree is much more stentorian and aggressive, and the taonga puoro aches in a lament. If this a clash of cultures – as it seems – then there is one clear dominant force.

Thereafter many moods are evoked and invoked: The two-part Dark Star (Entrance, and Fading Light) get their disconcerting ambience and sonic palette from Garden's manipulations and viscerally scratchy treatments of the foreground instruments; his sonic architecture is as emotionally affecting as anything in Eraserhead and Bladerunner 2049.

And the latter, Fading Light, is a tour de force of unease, atmospherics and a place where the “natural world” collides with the “unnatural”. Despite the evoked bird song.

This is “some scary shit”, we might allow ourself to say?

There are however quiet returns to restful comfort (notably the 90 second Undivided on solo piano after that two-part engagement, but also the brief Spell and delightful and necessary one minute reflection on Timeless).

But as the arc progresses the treated piano – most often a demanding listen for many, here not so much – comes more to the fore.

Beauty is sometimes on a collision course with . . . whatever else.

Rewa – the title as open to interpretation as an English language word like leave or depart – is a Rattle album which might fall into any of those aforementioned categories: Essential, Important or Fascinating, But For A Select.

However you cut it though, Rewa can/could speak to us in Aotearoa New Zealand.

It's worth noting that pianist Giannouli is a Greek composer and global citizen who has found something deeply and personally important in this country.

The story of journey/encounter/reflection and consideration is universal.

Maui and Odysseus are not that dissimilar: the outcome of confrontation, disappointment and conflict are old stories. Not unique but each very different.

And the final 15 minute piece Te Tangi A Mutu – try to remain dry-eyed in the final few minutes – is an astonishing series of movements which cries out for a contemporary dance company to visualise it in all its frightening, angry, cultural confliction and reconciliation.

But, importantly, the last minute is closure.

Yep, Essential, Important and Fascinating (But For A Select).

By the end you might feel something as simple as this emotion: It's good to be home after this journey/Odyssey. 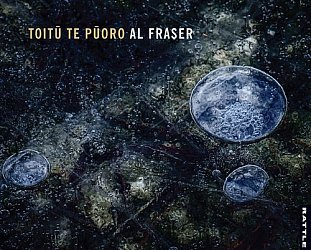 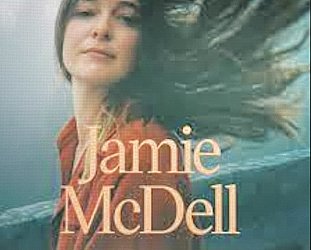 When Jamie McDell appeared a decade ago as a fully-formed 19-year old singer-songwriter, she was one parents of young teens could happily accept: McDell was outgoing, free of guile,... > Read more 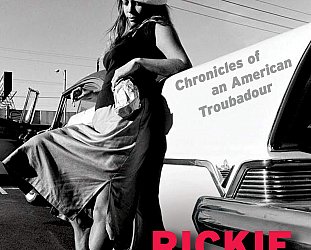