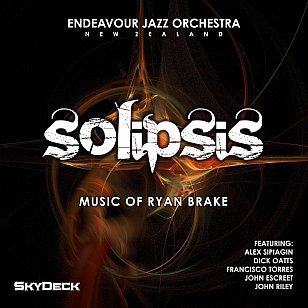 Although this country has had a lineage of big bands and a few jazz orchestras, the economies of touring and recording have meant our albums have mostly been of smaller groups.

This one in the age of digital releases however – recorded by Dave Lisik at the NZ School of Music at Victoria University in Wellington – is a no-holds-barred, widescreen blockbuster with a large ensemble of horns which includes some familiar names: Roger Manins, Colin Hemmingsen, Mike Booth, Lisik himself, Rodger Fox and Nick Granville among them.

Dedicated to mostly recording the music of New Zealand composers, here the EJO have charts by Ryan Brake (now Dr Ryan Brake of Victoria Uni) who writes beautiful challengingly scores for this big ensemble: check out the track entitled – I kid you not – Infectious Diseases in Cattle which swings like busy, urban Ellington caught up in irritating gridlock horn-honk NYC/AK traffic but which then eases towards some cool West Coast jazz (Upper West Side/Morningside off-ramp) where Oatts picks it up and takes it to a sophisticated club where an approving Paul Desmond is in the audience.

And right at the end Lighting An Obscure World gets into the space between a jazz orchestra and a tough post-bop intrusion (Escreet ripping the material to idiosyncratic and furiously abstract shreds) before it, some what weirdly, returns to some mad central melodic space.

Whatever it is Ryan Brake writes, and however these players explore it, he's doing something very different in the canon of Aotearoa New Zealand jazz.

And we're the better – if perhaps a little more terrified -- for it. 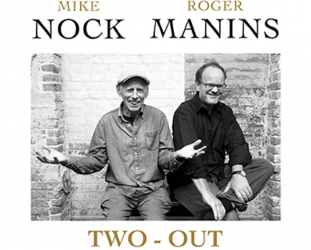 Some weeks ago for background on a non-Elsewhere project I spent time listening through to at least a dozen, probably many more, albums by pianist/composer Mike Nock. They covered everything... > Read more 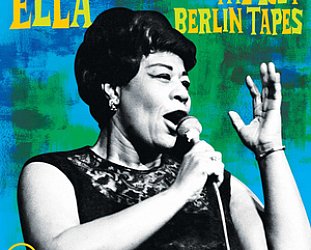 Some lives encompass multitudes. Take that of Eldred Stebbing, a man in the vanguard of many aspects of the New Zealand recording and music industry, who died a... > Read more