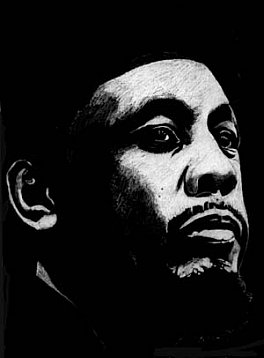 Charles Mingus was one of jazz's greatest geniuses and remains among the most misunderstood. Irascible and demanding, his personality and roguish reputation often tower larger than his inspired music.

The respectful Columbia Legacy reissue in '99 of two of his late Fifties albums – Mingus Ah Um and Mingus Dynasty – restored the genius part of this bassist/composer back into the mainframe. And, helpfully, they came with the original lines notes and excellent; explanatory essays by Mingus’ biographer Brian Priestley, plus the now-obligatory bonus tracks.

Both albums – from early '59 and later that year respectively – are taken from the tapes of the unedited 1979 versions of the original albums. Mingus Ah Um is essential in any halfway-decent jazz collection. With altoist John Handy, tenor player Booker Ervin and others, Mingus’ compositions reflected his maturity (he was nearing 40) and his assimilation of various threads of the Afro-American experience. There are touches of gospel and soul, the bands swing like a pendulum on Prozac, the compositions nod to Duke Ellington and Jelly Roll Morton, and the whoops and yells betray the sheer joy the musicians had in discovering this sophisticated but often earthy music.

The purity of the saxophones' tones has had few equals in jazz and these digitally remastered recordings bring out the warmth (try the delicate phrasing and orchestration of Self-Portrait in Three Colours) or bite (the snapping swing of Open Letter to Duke).

There are a swag of Mingus classics on Ah Um: the uplifting Better Git It In Your Soul, the memorable Goodbye Pork Pie Hat (now a jazz standard), Bird Calls, the trombone wooziness of Fables of Faubus . . . if you only ever buy one Mingus album, this should be it. 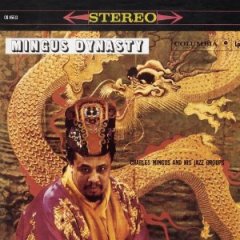 Mingus Dynasty is slightly uneven, although Mingus’ compositional ability to write seemingly contradictory parts which meld into a unique and distinctive whole are to the fore in material like his arrangement of Mood Indigo.

The album opens with the swaying and funky Slop (which sounds ripe for sampling) and the beautifully orchestrated ballad Diane – both recalling the openers on Ah Um in mood and intent.

Later there’s a fiery tribute to Charlie Parker in Gunslinging Bird and the avant-orchestrations of Far Wells, Mill Valley. The musicians again include trombonist Jimmy Ervin and Handy, with tenor player Benny Golson and Roland Hanna on piano.

In the Mingus reissue series there was also an Alternate Takes album (Better Git, Bird Calls, Diane and others) which is fascinating but perhaps the domain of the true Mingus aficionado.

Charles Mingus was powerful and swaggering (his novelistic “autobiography” Beneath the Underdog still raises hackles and some shivers at his sexual braggadocio) but he was also a composer of undeniable genius.

There is also a Mingus collection at Essential Elsewhere here. 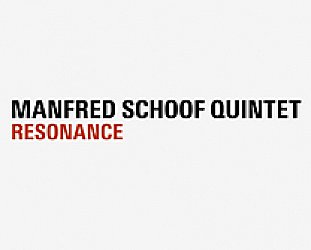