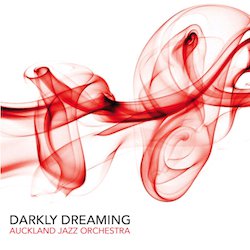 Launched during the recent Auckland Jazz Festival but its arrival catching Elsewhere at an especially busy time, this album deserves serious consideration for a number of reasons.

And whether you discovered it a few weeks back or come to it now is no big deal, this music has inner strength and often an impressive muscularity that it will still sound impressive whenever.

The AJO is, as I understand, the project of trumpeter Mike Booth and composer/musical director Tim Atkinson who formed this flexible outfit (a 17-piece orchestra here) in 2009 to showcase new and original New Zealand jazz.

These five pieces were Atkinson's masters thesis (you'd guess he's passed without glancing back) and here cover a wide but coherent jazz spectrum from some vigorous swing and power-punch from the horn section (the opener The Moon/The Ritual), through moody, Ellington-like blues moods (the brooding opening passages on The Code) to the closing piano ballad Fellow Travellers which starts from spare chords and then progressively has weight and gravitas added by layers of horns which ebb and arrive throughout its engaging 13 minutes.

The pieces here are lengthy so allow for such shifts of dynamics and arrangement, and while the compositions can often have a sense of drama neither Atkinson nor the players push the mood into cheap melodrama. There is a serious, collective intellect at work throughout (which the album title alludes to).

Soloists are given ample space: pianist Matt Steele offering a terrific centerpiece on Fellow Travellers full of the most subtle of spacing and flourishes, altoist Callum Passells gently emerging from the noir mood of The Dark Passenger to slowly walk the 3am streets with bassist Cameron McArthur for company.

This is an impressive showcase of collective talent and the original compositions of Atkinson, and deserving of serious attention. It is available from here. 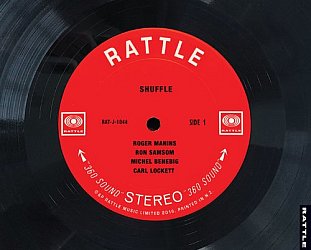 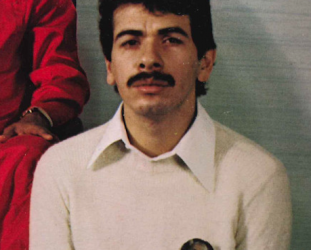