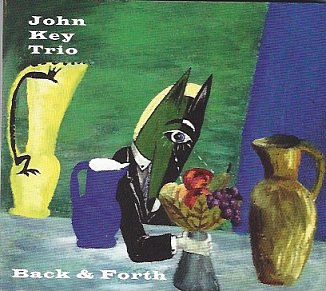 Because there is so little money to be made out of releasing a local jazz album, you are surprised to find anyone bothering at all. And that may explain the nine year gap between this by Auckland pianist John Key and his previous release Whole (under the band name Strange Fruit).

Wrapped in an attention-grabbing cover by Fane Flaws, these deft, sometimes gently swinging 10 pieces confirm not just Key's abilities at the piano but what a smart, economic writer he is.

There's an astute off-beat shuffle to The Green Bay Spaniard (with Booth), classic low-slung blues on the appropriately entitled Slow Right Down (which cries out for lyrics) and One Stop Drop eases into its eight minute-plus with a gorgeous, deliberately half-formed melody over arco playing by Fieldes before it quietly establishes its direction and momentum with the entry of Sawyer.

Various aspects of the blues are explored here as befits the predominant piano-bar-after-10pm mood, and pieces like the measured One Step Ahead of the Blues (again with Booth playing a clean, unadorned melodic line on flugel) are engaging for their understatement.

While nothing here will redefine your expectation of the piano trio, you'd have to concede music as spare and thoughtful as Warsaw 5am and the romantic Kaitarakihi are engaging for their stressless effortlessness and clarity of melody.

This is available on iTunes, but it's rather nicer to have it in that “Flaws after Frizzell” cover art of Horse Arranging Jugs and Fruit. 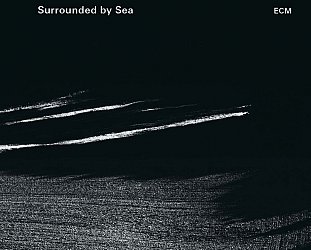 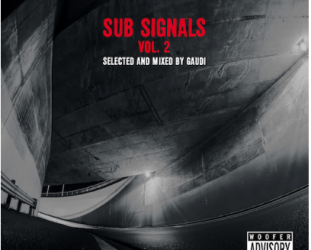