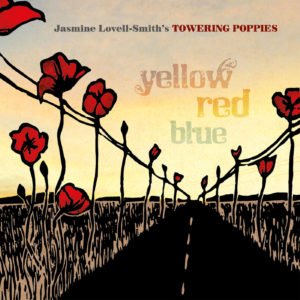 It has been almost five years since we last heard from this New Zealand saxophonist who moved to Connecticut (where studied with the great Anthony Braxton and appeared in one of his ensembles), then to New York and later Mexico.

She has now come back to further her studies Wellington where she is starting a doctorate under John Psathas.

This album, recorded with her American group in New York, follows the earlier Fortune Songs which Elsewhere considered more promising than fulfilled, and where at times the deliberate constraint became restrictive.

This time however – although there is a similarly democratic interplay – her soprano has as a foil bass clarinet (Josh Sinton) which adds a more brusque and sometimes emotionally darker tone.

There is also more stretching and digging here – the later passages of Wonter Winderland (sic) with pianist Cat Toren pushing in with some hard chords before the breakdown for drummer Kate Gentile – and three pieces deploy a Mexican string quartet, Cuarteto la Matraca.

The first of these is the initially languidly cinematic title track which evokes a warm desertscape, later Familia offers bright and rhythmically unusual dynamics, and Moving Mountains finds her and Sinton pushing each other while the strings add a romantic but slightly uneasy backdrop.

If the quintet pieces confirm Lovell-Smith as a confidently melodic writer and player (the final ballad Song for May is straight-ahead delight), these three perhaps suggest the area of more complex arrangement she might be moving in.

They – and the opener Pillow Book which sounds beamed in from early Sixties classic balladry – add texture here to an album which is a step up – and sideways – from that debut. 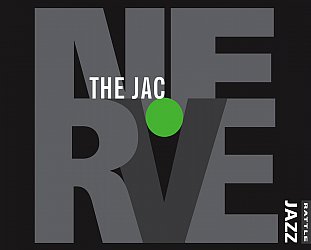