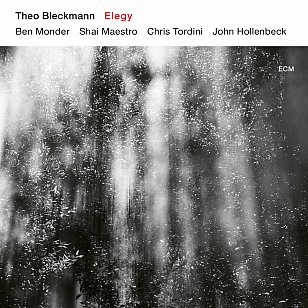 Every now and again we allow ourselves to say, “an acquired taste” . . .

But usually that means something totally difficult and out there on the perimeter . . . like Yoko Ono and Pere Ubu used to be.

But, to these ears, this album by singer/poet Bleckmann and a very decent jazz quarter is what a university music department might call “Art Music”.

Which means not just mainstream classical stuff but music which is, in this writer's opinion, indulgent and self-important.

As here on this album of spare words (and blamelessly supportive musicianship) which would have you believe this has greater intellectual and emotional import than it conveys.

At times singer Bleckmann – who relies heavily on the quartet to bridge the divide between meaning and vocalisation – attempts to forge the bond between Stephen Sondheim (Comedy Tonight) and Zen (Beckman's own Fields, a poem by Zhiao Zhan).

There are rare songs here – the centrepiece To Be Shown To Monks At A Certain Temple written by Zhiao Zhan around 760AD – which work across that chasm.

Aside from when the acoustic quartet take small possession (the two minute Cortege for example) this to these ears this is . . . .

Well, to paraphrase Macbeth: “Now pretension hath made its masterpiece”.

Bleckmann's quasi-pop tune Take My Life – despite guitarist Ben Monder and the band getting a chance to dig deep in the singer's absence – comes halh an hour in and far too late to redeem this.

I shall await the consideration of graduate student's thesis to tell me why I should be engaged by this.

“Now condescension hath made its masterpiece”? 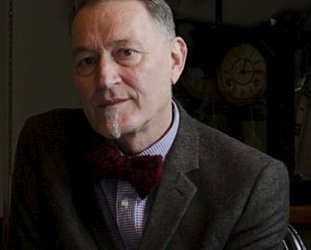