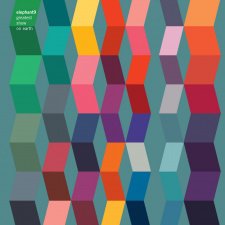 It has been some while since we introduced the Rune Grammofon jazz-and-elsewhere label out of Norway. And with this return bout we warn immediately that Elephant9 – a trio of psycho-keyboards, furious bass and jackhammer drums – are probably not for the faint of heart.

This is jazz as a power trio, and Elephant9 is apparently considered Norway's best live band. On the evidence here I do not doubt it.

The title however is interesting because buried within this energetic music is carnival-like sense of fun, as on Actionpack1 which sounds as if Emerson, Lake and Palmer had taken the Beatles' Being for the Benefit of Mr Kite and not classical music as their touchstone.

Rolling Stone magazine once said they blended the prog-rock of King Crimson and Yes with the fusion of Weather Report and Miles Davis' late Sixties/early Seventies electric music. And that seems fair . . . but with a dollop more of sometimes discordant rock energy and those punctuations of humour.

Keyboard player Stale Storlokken can wring aggressive guitar-like textures out of his weapon of choice (check if you dare Farmer's Secret), the opener Way of Return works a soundtrack-like eerie progression and is -- aside from the menacingly excellent Mystery Blend later on -- the most restrained/constrained piece among the six tracks, and Dancing With Mr E get's a punch-funk groove going and comes off like the music for a very odd film about circus freaks running amok in a music store.

Fittingly the final piece is Freaks.

Nope, not for those who like their jazz comfortable and cohesive, but a magnificently energetic outing for those who have enjoyed free jazz, prog rock and doses of disturbing soundtracks. 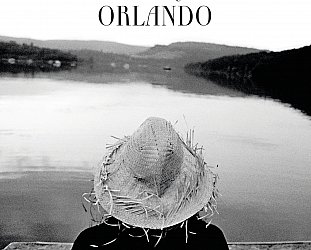