This might seem an unusual choice for Music From Elsewhere -- classical music on violoncello with piano and accordion accompaniment.

But Demenga's catalogue is impressive and his '94 duet album with his brother Patrick, 12 Hommages a Paul Sacher, has never been far from my stereo on quiet nights.

His on-going series where he alternates historic (notably Bach) and contemporary composers has also been an ear-opener.

This album follows in that pattern, so here are pieces by Bach, Chopin, Faure and Liszt (the gloomy and melodramatic La lugubre gondola) juxtaposed with compositions by Cassado and Milhaud, a couple of originals, and two cycles of Webern miniatures. With piano (Thomas Larcher) and accordion (Teodoro Anzellotti) adding necessary gravitas or whimsy, this is a quietly passionate and somewhat addictive release which deserves a wider audience than those inside the classical compound.

There are familiar pieces here -- Chopin's Nocturne in E-flat major, some stately Bach -- but it is the other material which is the more appealing.

Cello can be melancholy (and it sometimes is here) but in Demenga's hands it also sings and is full of life. 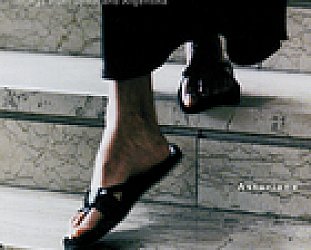 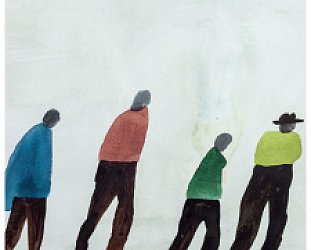