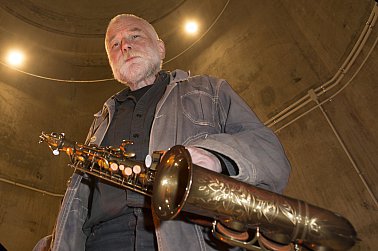 There were a couple of key junction points where jazz parted company with its broad audience. The first came when it uncoupled itself from dance music in the post-war period and by the Fifties had become a serious, listening art form.

The second occurred when – a decade later – musicians extended the jazz contract into what became the politicised “free jazz”.

That kind of improvised music has become, in the words of Spinal Tap's manager Ian Faith, more selective about its audience.

A further wedge was driven in hard by the champions of this free jazz art form who became almost evangelical in promoting its difficulties as though only enlightenment can come through hardship. The message seemed to be, if it's uncomfortable it must be good for you.

Well, no music of any form confers moral superiority, not even religious music.

If it did there'd be no priests standing with their heads hung in shame in the docks, and well-heeled business patrons of opera would all ascend to Heaven and sit on the right hand of God.

Free jazz – call it just improvised music if you will – simply is what it is, it contains its own rewards and difficulties . . . and the great German saxophonist Peter Brotzmann, last seen in New Zealand in 1987, delivered both in this extraordinary solo performance. 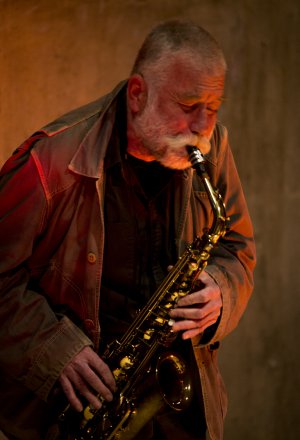 The venue – the old silo towers at the western end of the redeveloped Silo Park – was both ideal and inadequate: Ideal because the impossibly tall octagonal room allowed for the music to hang in the still air and echo on itself; inadequate because the small space meant many were relegated to standing outside the arches and could quite get the full benefit of that experience.

But Brotzmann – who played four extended improvisations, only announcing the final one in a barely audible voice – pulled an interesting cross-section of people which, and this is unusual at any concert let alone one like this, reached right across the demographics. 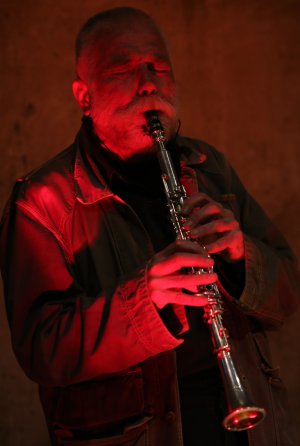 What they were treated to was a tour-de-force of solo saxophone by a man who has more than five decade of experience to draw on.

About a third the way in during his 40 minute opening piece something occurred to me about this visceral, discordant, often beautiful and always compelling playing. That while many people who like their perhaps narrow idea of jazz would find it difficult, it makes perfectly good sense to those of us who grew up accepting Jimi Hendrix, a man who could – in the middle of howling feedback – channel the most sublime melodies.

Like Hendrix – and coincidentally both Hendrix and Brotzmann had cornerstone music entitled Machine Gun just a few years apart at the end of the volatile Sixties – Brotzmann finds beauty in pure noise, and runs parallel musical ideas which can be drawn in separate directions depending on which appeals in the moment. Brotzmann's tonal reach goes from a sound like a dark didgerdoo up to notes which can probably only be heard by nearby dogs. He makes anguished cries and ineffably sad pleas of romanticism, sometimes simultaneously.

At one point during that first piece I imagined this must be the sound a mad woman makes when she throws her shit at the walls of her padded cell, and yet within minutes I could swear the spirit of Lester Young was in the room. This was not difficult listening at all.

In fact it was noticeable that many in the small space closed their eyes and immersed themselves in the moment as the music took them away, and others often – as I did – looked up into that high space above as if to see where the notes had gone.

But had they all disappeared, hanging for moment then evaporating into the air. 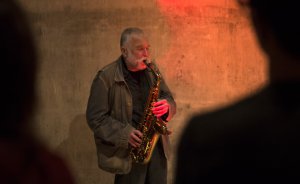 Jazz/improvised music is a music of being in the moment, it exists best when played and experienced live, it responds to the situation and – especially in this case – to the sonic possibilities of the given space.

Brotzmann's music – immediate, constantly changing shape, unfettered and unmediated, spoken from brain to finger in an instant – is impossible to describe . . . but is unforgettable when experienced live.

There is an interview with Peter Brotzmann here 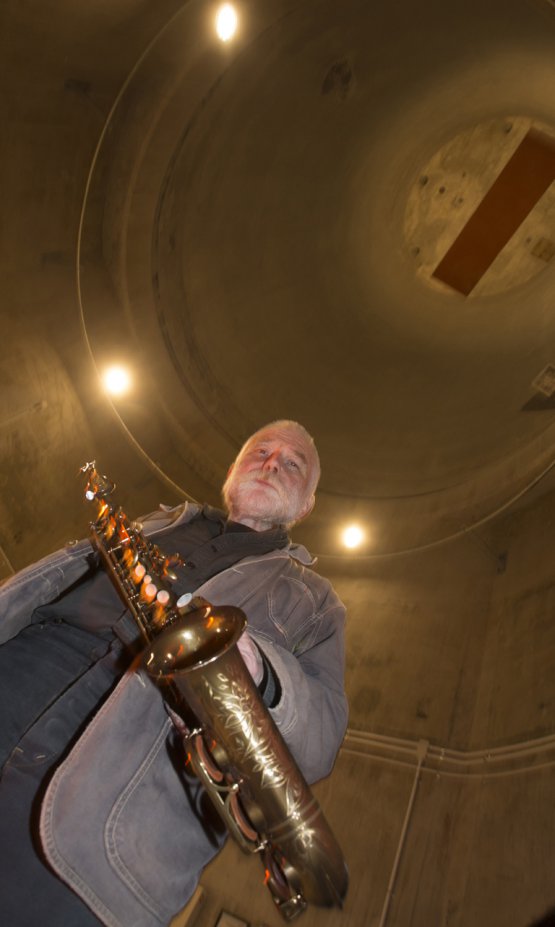 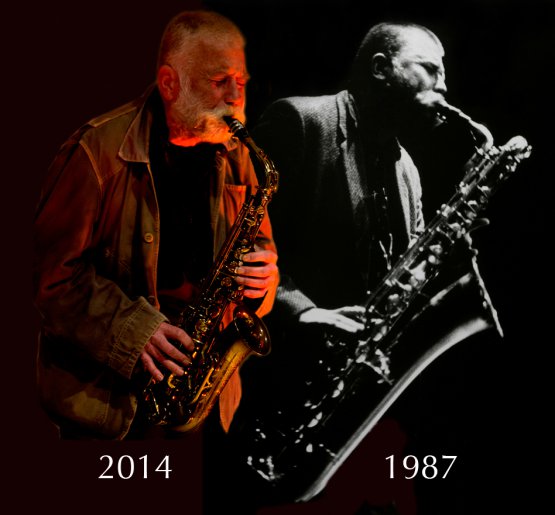 A good piece! Enjoyed reading it, wish I'd been there!

A very thoughtful review, especially that comparison with Hendrix. I saw him play at Wellington, and enjoyed it thoroughly. It didn't seem to be as bruising as his ensemble pieces from the past (I've got several Last Exit albums, and have heard the mighty "Machinegun"), though was still noisier than many traditional jazz listeners would have expected I think. There were great quieter, and tender moments. Here is a man who really loves his instrument, intent on getting the most out of it. Thanks very much Graham for letting me know this was on.