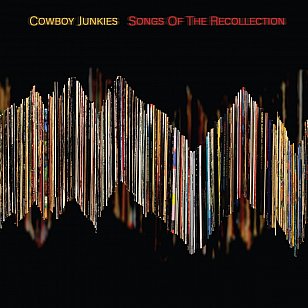 When Canada’s Cowboy Junkies broke through with The Trinity Sessions in 1987, they whispered their way to attention as grunge was making its noisy way into ears.

The album, recorded quietly in a church, included their cover of Lou Reed’s Sweet Jane and in the decades since they’ve continued to pepper in covers.

Prior to The Trinity Sessions, their abrasive debut album Whites Off Earth Now!! was mostly old blues and moody Springsteen. That musical breadth – from blues and metal edge rock to lap steel country – informs Songs of the Recollection which gathers up many of their previous, less familiar covers and four new ones.

Because of their unusual choices – songs by Vic Chestnutt, recent Bob Dylan and Gordon Lightfoot, two from Neil Young – this is more bewitching than most covers albums which have surfaced recently.

I continue to love this band, and am praying they finally show up for their much postponed gig next year.
Agree this is a great covers album and a recommended purchase on vinyl (it's a mystery why so little of their catalogue has ever been available on vinyl).
But I also agree with your assessment of their version of Five Years. Bowie puts so much desperation in to his voice by the end of the song. Margot's sultry voice has a limited range but it seems she's deaf to what she is actually singing about on this version. I actually skip this first track!

Crossing my fingers and hoping they finally turn up in 2023; I've been sitting on these tickets for years now! :) GRAHAM REPLIES: Never seen them live myself but would be VERY keen, I've liked a lot of their albums 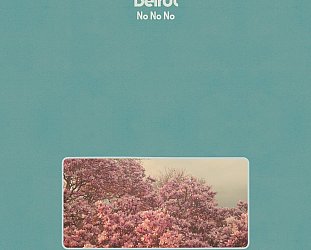