Not gonna lie to you: this is not the easiest album RLJ has made. It takes the form of some strange, sometimes Beat-styled ruminations on the life and words of Christ and how they have been appropriated by Christianity.

In places it sounds like it has risen from the steam of the streets like a scene from Taxi Driver. The openers work over minimalist riffs (think early Velvet Underground), elsewhere she digs deep into something sounding like her old mate Tom Waits, and in other places it is eerily beautiful and simple. Sometimes it rocks, sometimes it sounds just plain weird.

But it is always rivetting. You can read more about the background to it here.

So don't expect an easy ride, but it has the whiff of something pretty special about it and my guess is that it will be more appreciated in time to come than it might be right now. 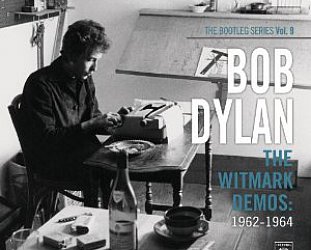