It probably means nothing to most of us -- it certainly doesn't to me -- to know that Kelly Flint was the singer with Dave's True Story.

DTS was a New York band various described as hipster/jazzy/witty/cool/cult favorites/sophisticated and so on. Apparently they have made five albums, and not having heard a note they played makes it hard to figure out whether Flint's debut solo album owes that band any debt at all.

Frankly, I doubt it: this is very much a kind of sophisticated alt.country and the title rightly evokes the mood of places and events seen, and roads travelled. And she also makes over the Moody Blues' old Story in Your Eyes into something unique which fits in seamlessly with the considered and literate originals.

There is a heartbreaking letter to an/her absent father (dated 1974) which is a centrepiece with Cartoon which suggests some partner suspects her of unfaithfulness and it is paid for in an unpleasant way.

But overall this is far from bleak stuff, although throughout she deals with serious subjects. The tone is elevated by the spare acoustic arrangements.

On a first hearing Flint doesn't possess the most distinctive of voices in this idiom (maybe she stands out more in the world of Dave's True Story) but after a couple of listens every track sticks.

There is a folk-pop consciousness here, even in material which offers a sympathetic heart to a soldier damaged by the horrors he has seen. 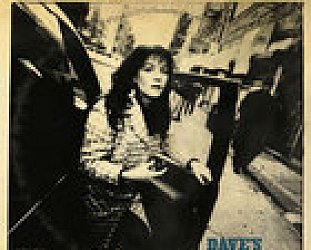 A couple of weeks ago I posted the excellent Drive All Night, the debut solo album by Kelly Flint (see tag) and noted that while she was now in that vague alt.country camp she'd apparently been in... > Read more 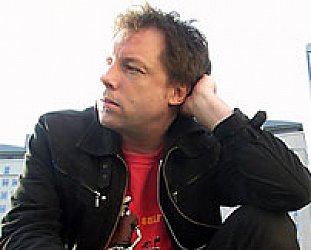