Elsewhere has a habit of getting in quickly when it comes to new music, but I'm sure some subscribers have caught this Japanese-born,Kiwi-bred singer-songwriter in her low-key live appearances in small clubs and bars.

This six-track debut EP is more like a calling card than a fully-fledged album, but it exudes effortless talent and great potential.

She has already impressed any number of people -- although to be honest I have no idea who these organisations are: but she was named top female vocalist in her course at the Excel School for Performing Arts; won the Noise Conference Songwriter's Award; and was a finalist in the International Acoustic Music Awards in 2006.

That she even entered those awards shows some ambition (she is a business graduate from Massey) and so you can expect to hear a lot more from and about her.

She will be warmly embraced by those who like Bic Runga and intelligent, sensitive singer-songwriters, and there isn't a dead moment in these six tracks, the last of which is just her and guitar which shows the confidence -- well placed -- she has in her abilities. 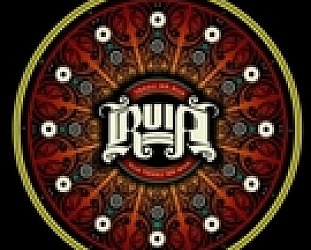 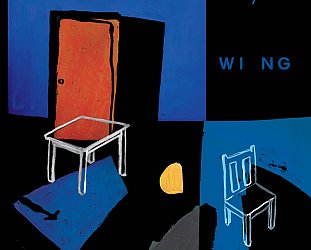