The gorgeous Bruni is the woman -- so my wife tells me -- at whom Jerry Hall once shouted, "Keep yo' hands off ma man". (Jerry and Mick Jagger divorced not long after, although it would be unfair to blame this model-cum-singer for that).

Bruni is undeniably beautiful -- which in some eyes will preclude her from also being a singer.

Her debut album Quelqu'un m'a dit was one of those quietly impressive albums that drifted past in a subtle romantic whiff. "Chanteuse" was the most apt description of her talent.

This new album is soaked in a similar breathy French langour but it is very Anglo at heart as she covers poetry by Yeats, Auden, Christina Rossetti, Emily Dickinson, Walter De La Mare, and Dorothy Parker.

With musical assistance from producer Louis Bertignac (formerly guitarist with the famous French band Telephone) and with guidance from Marianne Faithfull, Bruni presents a low-lights collection which is long on lyrical ennui and introspection, and if the words or occasional pronunciation get away from her these are also coloured with just the right amount of chanson and alt.folk touches from Bertignac to make you (almost) forget that she seems to have been much blessed by her maker.

Much better than you might expect. Goes well with candles and a light red. 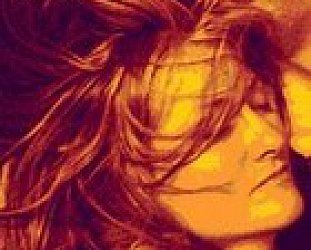 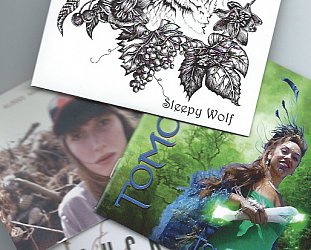 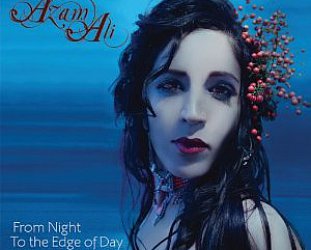