You will doubtless soon hear and read about this elsewhere, but this Elsewhere likes to alert you early to a good thing -- and this third album by the Auckland-based trio is definitely a good thing.

Lucid 3 have steered an interesting course between indie-rock and mainstream acceptance: their 2002 debut Running Down the keys did well largely due to word of mouth and student radio play, and went on to sell in excess of 3500; their second album All Moments Leading To This went to #2 on the national Independent Music Chart and Heat-seekers chart, and the single AM Radio won Best Indie Video at the fourth annual Juice TV Awards. It was voted #1 single by Rip It Up readers in their annual poll.

But it sure doesn't sound like a struggle: with strong songs which weave between woozy and slightly off-kilter ballads and some grit-rock, and Victoria Girling-Butcher's strong vocals this sounds like a band so utterly confident in its abilities that it won't even mind if you say, "Supertramp keyboards!" as the first few bars of the title track kick in.

Local pop-rock is in good hands. 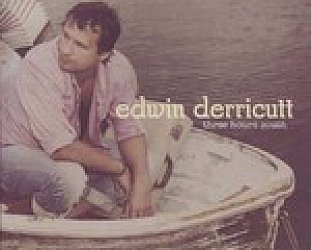 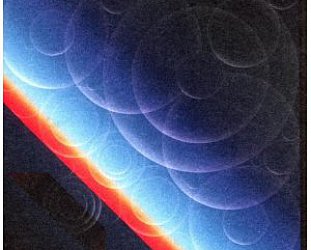 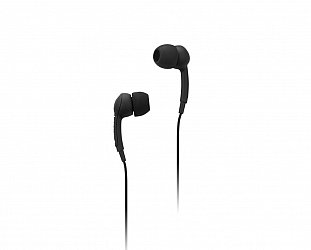 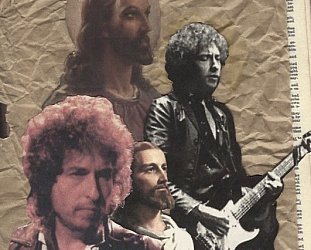