Cole is the dark mistress of jazz-noir which probably sounds best in an ill-lit nightclub as you are waiting for Bogie and Bacall to drop in.

That kind of smoke-filled and evocative music. Alley Cat Song is a typical Cole title. With a terrific band (which includes Gil Goldstein on piano, Marty Ehrlich and Lenny Pickett on saxes, and bassist Greg Cohen) Cole drags the notes lazily, oozes ennui and sounds like she's forgotten more about sex, love and loss than you'll ever know.

Yes, it is all an act -- but on these songs by Jobim, Legrand, Berlin, Porter and some originals -- it's a pretty classy one. 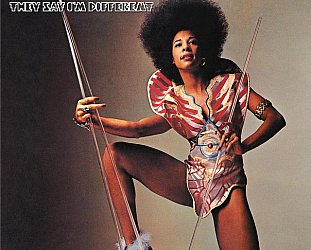 Betty Davis: They Say I'm Different (Light in the Attic/Southbound/digital)

No, this isn't here just so we can display the striking cover of the former Mrs Miles Davis looking like some astral traveller from Ziggy Stardust's planet. In fact this is something of lost... > Read more 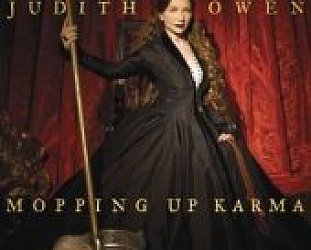 This album came out many months ago and for some reason slipped my attention: it might have continued to sit in the pile while more pressing albums came along were it nor for the alarming inner... > Read more 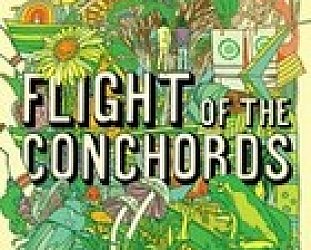 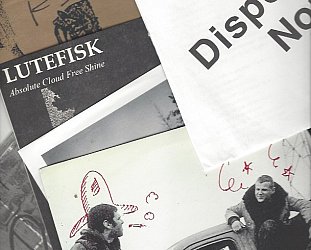