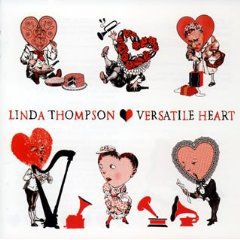 Few would make the mistake of coming to Anglo-folk legend Thompson for their jollies -- but even the well-prepared might gulp at the melacholy mood in which this is suffused.

While the country twangin' foot-tapper Do Your Best For Rock'n Roll includes the promising line "take me to a bar" it ends with "and leave me there to die". That's pretty typical on an album where she also offers that she'll swim for the shore "even though I know I'll never make it".

That is not to say there isn't great beauty among these songs, nowhere more so than on the exceptional Go Home penned by her son Teddy (whose fingerprint is everywhere here as co-writer/guitarist/arranger). Written from the viewpoint of a woman addressing her married lover, it is so breathtakingly spare, emotional and simple that it can't be topped and deserved to be the album's closer.

As it stands however, Versatile Heart is bookended by a Teddy instrumental, the opener on acoustic guitar and as an orchestrated version at the end. Between times she has a gift of a song in Beauty written for her by Rufus Wainwright and sung with Antony, she reaches back four decades for some traditional fiddle-di-oh thing she once learned (not my thing, real hey-nonny nonsense), and offers a heartfelt treatment of the Irish-framed Tom Waits/Kathleen Brennan antiwar song Day After Tomorrow.

But it is the songs she co-writes with Teddy that are the standouts, including the traditional-sounding Blue and Gold which she says she worked up from an idea by former husband Richard (see below), "a little known but extremely useful guitarist".

In the manner of that quip, there is understatement everywhere in these songs, but also that sense of melancholy if not outright sadness. On the country ballad Give Me A Sad Song she sings that title line then adds "and I'm in a class of my own".

True -- although some might wish to skip this class for some place more cheery. 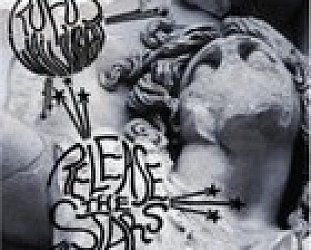 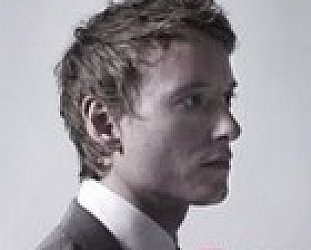 This son of Richard and Linda keeps good company: among his friends and fellow travellers are the Wainwrights (Rufus, Martha, and their father Loudon), guitarist Marc Ribot, the Band's Garth Hudson... > Read more 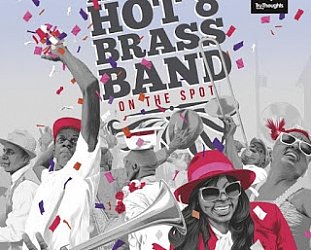