I was too young to be swept up in the fervour surrounding Johnny Devlin, New Zealand's first shirt-rippin' stage-ragin' rock'n'roll star.

But my older sister certainly had a Devlin EP -- sponsored by Coca-Cola as I recall -- which I later poured over.

When I think about it though my sister was more into beatnik cool in the late 50s than rock'n'roll, so maybe it was my parents who had the Bill Haley and Jerry Lee Lewis 78s, the copy of Bill Justis' Raunchy (the song which, by playing note perfect, got George Harrison a job in the Beatles) and that Devlin EP.

My favourite Devlin track was Matador Baby, one of his many originals. (What I didn't hear at the time of course was how the sax solo was so jazzy -- because Claude Papesch, like most early rock'n'roll musicians in New Zealand, came from that background.)

Of course mostly Devlin covered American rock'n'roll songs -- notably Lawdy Miss Clawdy which was a massive hit for him -- and so earned the reputation as the Kiwi equivalent to Elvis.

In retrospect however -- as this superb compilation allows -- Devlin's choice of material was more edgy than Elvis' and his tough-minded material puts him closer to the rebel spirit of Jerry Lee Lewis.

Titles alone tell of the attitude: I Got A Rocket In My Pocket, You're Gone Baby, Real Wild Child (the Johnny O'Keefe song covered by the Crickets and more recently Iggy Pop), Cast Iron Arm, Gotta Lotta That . . .

Compiled with typical care by John Baker (short essay, great photos, the disc replicating an old Prestige label single), this is proof that New Zealand had a thrilling homegrown rock'n'roll star, and that the Devil -- and Devlin -- had the best tunes. 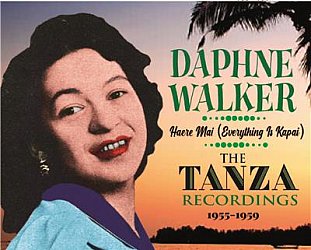 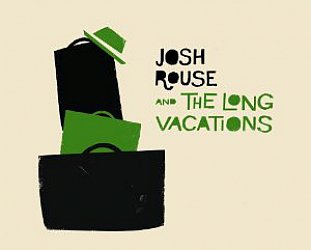 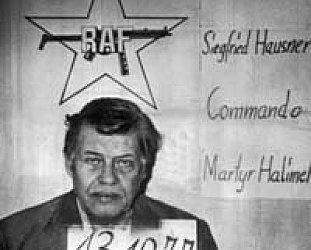