Dunno about you but I'd always rather hear the young, enthusiastic, overstated, lightly misguided, energetic debut from a band than being bored witless by their fourth album.

Fact is though that in New Zealand few bands make it to number 4. So we take what we get, right?

As I was going into my driveway the other day I saw a battered van pull up and a young guy with unfashionably floppy hair got out. I went to my letterbox and he said, "S'cuse me, Graham".

And there it begins.

I was probably rude to Tom (as it turned out that is who he was, I learned this when reading the polite, handwritten note in the package he handed me) but I was late for a phone call and had to rush.

So apologies to you Tom (who probably will never read this) but no apologies for posting tracks from the debut album by his band The Low Spark.

Okay, I might need to tell him one of my son's had a band called The Lo Finite -- and he learned real quick that any "Lo/Low" band was going to get lost in the morass. But I hope this ambitious album doesn't.

Shall we be clear: this is rock music made by a young four-piece band with reach and ambition. There is angst, anger, energy, joy -- and musicianship to burn.

Graeme Downes (of the Verlaines, someone I know and whose judgement I respect) says this in the bio quote that Tom included: "I'm really looking forward to seeing what the world makes of this album, there's enough puerile rock in the world but more rarely a band with something substantial to say comes along."

I make a lot of this. It's a debut album with all the positives and negatives that means. I care about this: I hope I still care when number four rolls around.

But right now that doesn't matter.

This is damn fine rock music. I like that. A lot. 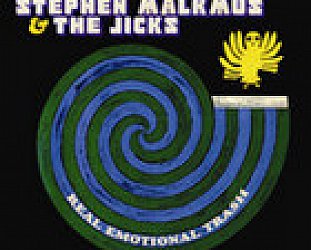 With guitar playing that slips from Blue Cheer's fuzzy density to Television's ethereal astral flights, lyrics that typically defy interpretation, and some of Neil Young's intensity this is quite... > Read more 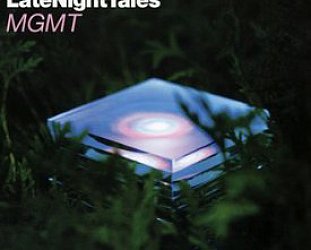