You have to admire someone who kicks off their solo career with a hoax in which it was suggested that Microsoft (whose logo he had mimicked on his first single Bill Gates Must Die) was getting litigious.

Vanderslice was obviously a smart fellow with a sense of humour. (Although that's what is says at Wikipedia, and that could be one of his hoaxes too?)

Since then this highly acclaimed San Francisco-based singer-songwriter has released a string of interesting albums, this being his sixth.

Vanderslice also runs his own cheap studio which has recorded Death Cab for Cutie and Spoon among others (he was a producer on Spoon's Gimme Fiction) and has an ear for an interesting, sometimes dramatic, arrangement and a memorable melody.

With a small and biting band this album is steeped in post 9-11 and Iraq meditations notably on songs such as the taut Kookaburra, The Parade, The Tower and The Minaret. But he also delivers a lovely line in loss of love and emotional distance, and like Paul Simon, can find universal truths in small detail or references.

I doubt you'll hear another song this year that namechecks the Scottish architect and designer Charles Rennie Mackintosh.

This can be a dark album in places (the uptempo but chilling White Dove) and it slipped out without fanfare last year -- which is suprising given he has been called " a songwriter who matters" by Esquire, "part Harry Nilsson, part Kurt Cobain" (Harp) and "a master storyteller" (Paste).

Perhaps we are suffering from September 11/Iraq fatigue?

Nonetheless, this is a fascinating album and Vanderslice deserves your attention. 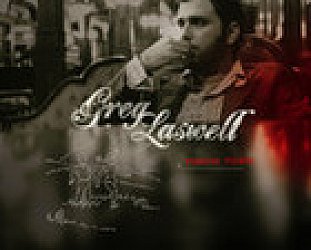 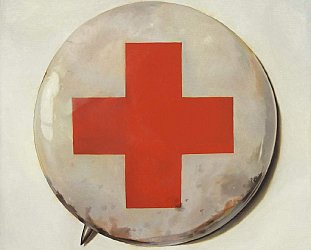 Photo-realist painter Tobin Sprout is perhaps best known for being a key member of Ohio's Guided by Voices alongside Robert Pollard but also ran a solo music career, especially after he left the... > Read more 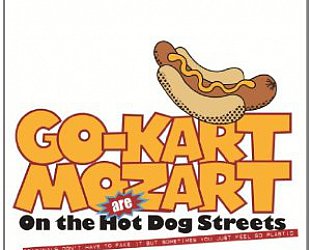 Like Madness-gone-electronic in their often astute and/or witty observations about British culture, Go Kart Mozart is the brainchild of Lawrence (Felt, Denim) who here announces on the first track... > Read more