I read a curious review of this recently in which the writer said if you came to this expecting kd to return to her country roots you'd be very disapppointed.

Why anyone would expect that of lang is beyond me: she has barely touched country music (the odd guest spot excepted) since the late 80s and has been consistently the practitioner of a very sophisticated kind of adult pop, which she shows no signs of abandoning for this album, her first of originals since 2000's Invincible Summer.

As with Norah Jones' recent albums which have irritated critics for not being what they wanted from the artist, so this one by lang is bound to annoy for its consistent mood of lavish, string-augmented torch-pop on which lang deploys that remarkable voice with so little obvious effort you can forget the talent she has.

Not for her the dramatic self-aggradising flourish, the bending of notes or some ululation to draw attention to itself.

Nope, lang simply pens slightly translucent lyrics, sings them with pitch perfect warm precision, surrounds them with strings and a small band and then lets the suggested emotions speak to you for themselves.

No barriers are hurdled here, no grand statements are made, nothing to shake you up.

If you come here for that then you've read lang's recent career very wrong.

What is here however is the effortless glide through a gentle melody, a contented ennui, a poetic distance from the pleasures and pains of love and love lost, a mood piece which works best after dusk.

lang is a long way from the ground-breaking artist she once was, yet in her own way she has created her own territory which has references in 50s MOR pop and torch songs (with banjo and pedal steel!) and yet which she seems to be the sole inhabitant. 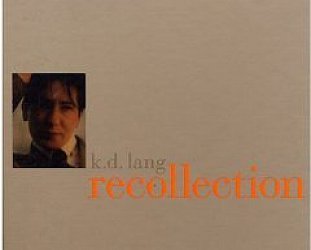 Seeing kd lang -- "just a big boned gal from Canada" as she described herself to me an eon ago -- at the opening of the Winter Olympics in Vancouver singing a beautiful if slightly... > Read more 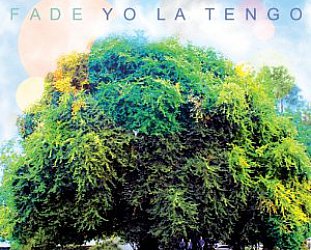