At his most dramatic, OkkRiver singer Will Sheff sounds like a heavily caffeinated Richard Thompson (the ripping opener Our Life is Not A Movie) or Morrissey with a very nasty attitude (on Unless It Kicks which is like a seriously angry Smiths). His voice is pushed to its upper register and he sings with a passion that is rare.

That both of those connections are English may seem surprising given Okkervil River are from Texas -- but they have the Anglo-indie quality about them which means they are also high on the melody count and have some alarming and wry lyrics.

The song Plus Ones up the count by one and refer to number songs by ? and the Mysterians, the Byrds, Lionel Richie, REM, Paul Simon, Bowie and others. On the other hand Savannah Smiles is a moving piece about reading your daughter's diary and the parental ache when innocence (of both daughter and parent) is lost forever.

Everywhere this album bristles with melody and memorable songs which musically or lyrically refer to pop music and pop culture, often in a very witty and/or thoughtful way.

Thirty years into a career and with this, their 15th studio album, it seems a bit rich for REM bassist Mike Mills to say this one is somehow different with really beautiful slow songs, some nice... > Read more 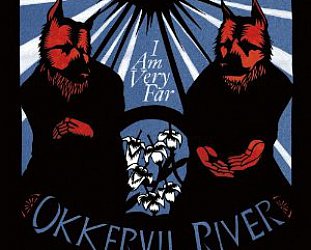 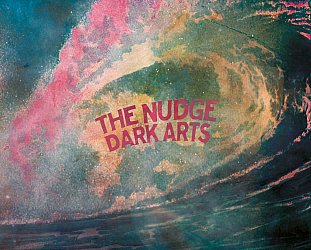 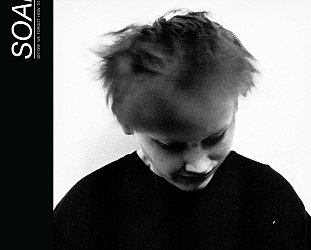