This may not be the best live album King has made -- there is a case made for another under Essential Elsewhere, see tag -- but from his comments in the tie-in DVD bonus footage it will be his last.

In interviews King is breathless and wistful, and he has, at 82, all but retired.

These concert -- before predominantly white audiences -- were recorded over a few nights at his clubs in Nashville and Memphis and he hooks in a few of his classics -- Why I Sing the Blues, Blues Man, The Thrill is Gone -- and some standard blues material (Key to the Highway) as well as You Are My Sunshine and When the Saints Go Marching In.

The excellent DVD -- with a making-of doco -- features five songs not on the CD.

King typically has some rambling spoken bits and the energy levels are necessarily lower than they were decades ago when he was firing up crowds 250 nights a year.

But if BB King is your man then you won't be disappointed -- and the DVD is the way to go. As someone who has albums of dogs barking out a Hard Days Night and Looney Tunes characters singing Beatles' songs -- as well as a tribute to the Rutles (the Beatles parody band) -- it was... > Read more 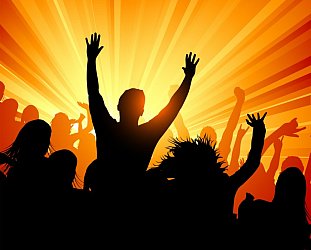 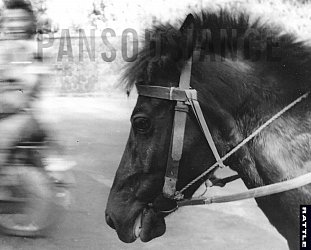