With guitar playing that slips from Blue Cheer's fuzzy density to Television's ethereal astral flights, lyrics that typically defy interpretation, and some of Neil Young's intensity this is quite some statement by the former Pavement frontman who here takes his tight band through everything from driving and economic prog-rock to almost alt.country-rock moods.

This is music that you simply let overtake you and drag you along for the often quite trippy ride. 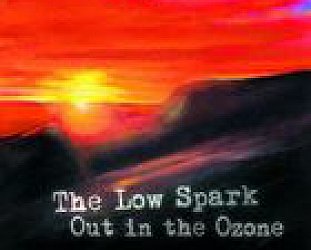