Most people remember Auckland's La De Das for classic r'n'b 60s rock such as How is the Air Up There? and Don't You Stand in My Way, two songs which established them as the Rolling Stones of our hometown.

There was much more to them, but this album seemed to pass most people by.

Even before Pete Townshend wrote Tommy, band members Bruce Howard and Trevor Wilson were talking of a conceptual story in rock -- and they settled on Oscar Wilde's short story The Happy Prince (I guess because like many people of that time they'd heard the spoken word version on the kids' Sunday morning radio show on 1ZB).

The LDDs worked on the idea off and on in 66-67 but then the project was put on hold when they toured in Australia, although they did include a few songs from it (notably the pop-psychedelic Come And Fly Me) in their set.

They started recording in late '68 and the album (with prissy narration by Adrian Rawlins) was released in mid '69 to public indifference. The band upped and went to the UK, and The Happy Prince slipped into obscurity.

To be honest, it isn't the LDD's finest hour -- but the reissue comes with two versions: the first with the narration, the second (and better) without.

This reissue is a mere $10, I call that a bargain and you can afford to be curious. 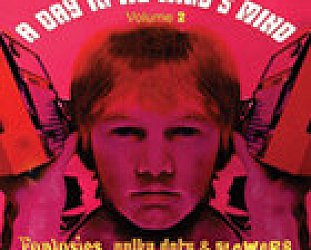 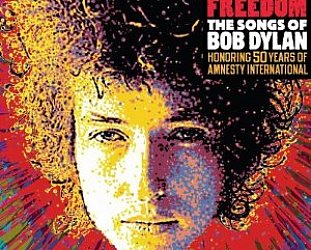 The Word magazine out of Britain recently had a very funny article about this four CD set of previously unreleased songs by artists covering Bob Dylan, profits from which go to Amnesty... > Read more 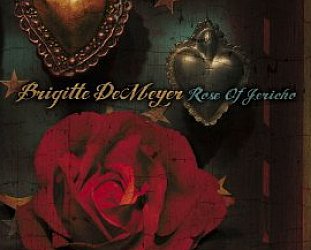