Sam Scott is the singer and main songwriter of the Phoenix Foundation (alongside Luke Buda) and wrote the music for the feature Eagle Vs Shark but this, his second solo album, sounds like a man thoroughly enjoying himself (in a somewhat serious way) out of the confines of both of those.

As with the PF this is pop which has a light'n'loose feel (soft drugs I suspect) and a sense of humour, but also reaches more widely and ambles off into hints of country-rock, down to Waikiki for a while as they strum ukulele's on Black Mark, brings in 60s horns for the gorgeously groovy Moist People, offers a touch of lounge jazz and 60s MOR pop, and everywhere has plenty of gentle dope-folk. Scott and the BOP band got this album together in a fortnight apparently.

Given the quality, diversity and warmth here that is a downright scary achievement. Charming from the first bar.

As the man says, they could be the peanut butter that sticks to the roof of your mouth. 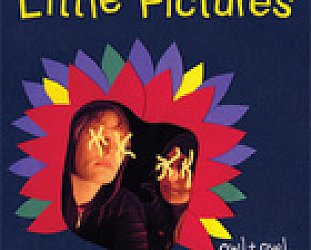 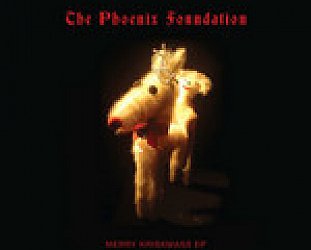 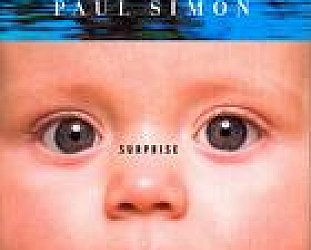