It's not hard to pull together a market-pleasing collection of early rock'n'roll hits (Bill Haley, Jerry Lee Lewis, Elvis, Chuck Berry, Buddy Holly, the Big Bopper and so on).

This Kiwi-compiled selection manages that but goes further across two discs and pulls in a democratic cross-section which includes some of the radio novelties of the period (Sheb Wooley with The Purple People Eater, Brook Benton's Boll Weevil Song) as well as pure pop (Neil Sedaka's Oh Carol, Paul Anka's aching Diana, Bobby Tillitson's Poetry in Motion).

All this is good in giving a fair overview of the period but where this also scores is in pulling in UK acts who were all over radio here at the time: Cliff Richard (Move It), Helen Shapiro (Walking Back to Happiness), Adam Faith (the hiccupping What Do You Want), Mike Sarne (the comedic Come Outside) and others.

Then it adds in radio hits by often-overlooked acts like Clarence "Frogman" Henry, Dion (the great Runaround Sue), the belter Brenda Lee, Buddy Knox (Party Doll), Johnny Restivo (The Shape I'm In) and others.

Elsewhere rarely acknowledges such compilations but this one with a local focus is worth noting.

Too many people believe that -- with the exception of the few big names mentioned at the outset here -- popular music wasn't that interesting before the Beatles.

Here's proof it was -- and one day someone will put Tommy Steele into such a collection. And Marty Wilde, Johnny Leyton . . . 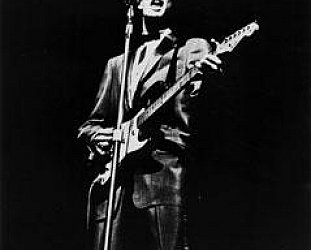 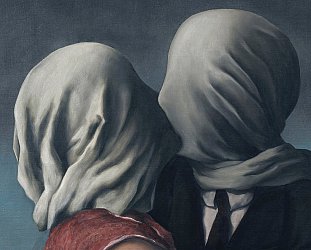 Recently guitarist Chris Eldridge from this band said in an in-depth interview with Elsewhere that Punch Brothers wanted people to have to make time for this album and peel back its layers.... > Read more