This Englishman with an unexpectedly soulful voice was one of the first artists posted at Elsewhere back in mid 2006 and that astonishing album People Gonna Talk was easily among the best of that year.

But in this country with very little publicity (I saw none) it rose without a trace.

Still, those who heard it got a wonderful slice of Sam Cooke/soul-reggae -- and it went on to be in the "best of" lists in Mojo, USA Today and many other media (Elsewhere included, obviously), and was nominated for best traditional blues album at the Grammys.

So this follow-up actually deserves that overworked label "much anticipated".

Van Morrison once said Hunter was "one of the best voices and best kept secrets". Oddly enough despite the excellent People Gonna Talk, he still seemed to be. This time out however everything is stacked in his favour, not the least that he has New Orleans legend Allen Toussaint on hand.

The grand old master of Nawlins saw a Hunter show and recognised that here was someone special so lined up to get in the studio with this man who seems to be able to write instant and memorable classics, and deliver them with a band that is skin tight. It's not too late to discover that previous album as well as this -- it has and will stand the test of time -- and if you have it you will need no second recommendation for this one.

James Hunter is someone special. Discover him this go-round (and there's an interview with this very funny and good natured fellow here).

This album should be the mainstream crossover hit of the summer (go away Duffy). Stacked full if soulful grooves, perfect for summer bbqs. Grab a Carona and sway to "Carina". 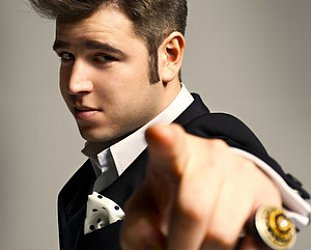 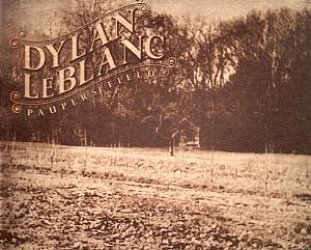 From the understated openers with their gentle backbeat, soft organ and steel guitar, LeBlanc -- barely 21, out of Louisiana -- announces himself as part of a long lineage which stretches back to... > Read more 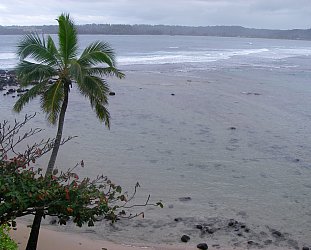