Having once stood in torrential rain and mud up to my boot-tops at a New Orleans Jazz and Heritage Festival to watch guitarist Sonny Landreth, I have always felt a strange loyalty to him.

I have faithfully reviewed his many albums but always came to the same conclusion. Gifted though he obviously is -- and conceding his career performing with the likes of John Hiatt, Bonnie Raitt, Buddy Guy and many others whose music I love -- he is always going to be the particular passion of those who love guitar playing. (Guilty.)

His singing is nothing special and some of his material little more than a vehicle for the guitar solos -- but what solos!

With ease he flicks from blistering slide to earthy Cajun-funk (he lives in the lovely Cajun town of Breaux Bridge in Louisiana which formed a story in my Postcards From Elsewhere) or goes for his inner Hendrix/Buddy Guy/Clapton and so on. He has the bayou in his blood, blues is his pulse and rock'n'roll fathered him.

But this new album -- with his superb band and guests Jimmy Buffett, Clapton (who considers him "the most underestimated musician on the planet"), Robben Ford, Dr John, Mark Kopfler and others -- comes with the usual caveat: if you like guitar playing then he is your man, and if you don't then there may be less here for you.

For those who know Landreth here's the summary: this is the equal of the excellent Levee Town, less thrilling than the live Grant Street, and better than Outward Bound. 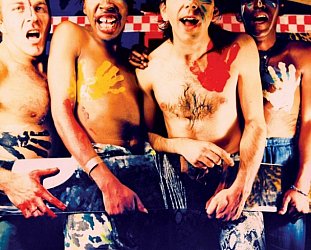 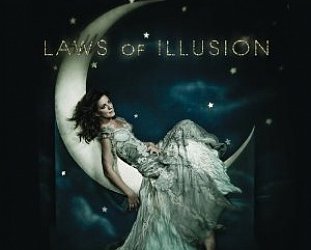 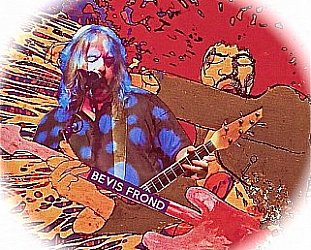