Recently Mika and Kylie proved the durability of mindless, glam-pop which comes splattered with glitter and huge choruses, not much in the way of emotional depth and is just a whole heap of mindless fun.
Those who criticised the enormously enjoyable Mika (see below) for ripping off Queen rather missed the point -- which was to rip off Queen.
Pop Levi is in the same territory: he keeps the songs and beats relatively simple, shoves the choruses at you frequently just so you don't forget (sometimes there seems nothing but choruses), and makes music for the disco/partyland club.
This one -- which should be played loud and often -- was recorded in Quincy Jones' old Hollywood studio (where Thriller and Off the Wall were done) and Levi lifts as adeptly from r'n'b, Jackson and electro soul-funk as he does from T Rex, big chord Britpop, Robbie Williams, Boney M and anything else that takes his fancy.
Not much is happening here other than fun (although he slips in the odd ballad and breakup song to leaven things) and you gotta love an album where tracks are titled Wannamama, Fire on Your Feet, You Don't Gotta Run, Love You Straight . . .
My guess is this one will be skewered by the po-faced who "didn't get" The Darkness, loved by those who couldn't care less about cool and ignored by almost everyone.
It's a crowded world out there and Pop Levi will struggle to find space, but he deserves attention for his sheer arrested-adolescence nerve, flamboyance and those silly choruses. 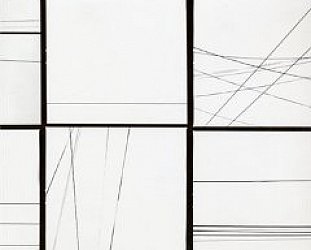 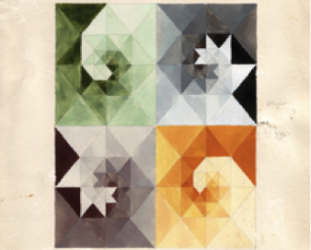 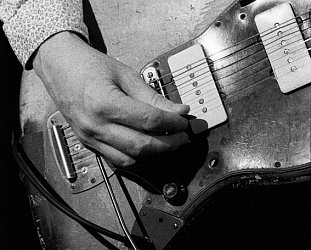