Bonnie Prince Billy: Lie Down in the Light (UKSpin)

After establishing himself as the downbeat and somewhat gloomy singer-songwriter living in a half-lit corner of oldtime Americana, Will Oldham (aka Bonnie Prince Billy, Palace, Palace Brothers etc etc) sounds like he has changed his listening habits and maybe gone into a sun-soaked cornfield.
Some will find this disappointing and it does need to be said that this feels very lightweight in places, a few songs reveal his vocal limitations in this new (for him) genre, and he enters a world where he invites comparisons he can't win.
If this rather more bright outing has a close cousin it is Raising Sand by Robert Plant and Alison Krauss which tapped a similarly interesting vein and balanced optimism with its flipside -- and in that comparison Billy comes in a distant second place.
But here a jaunty clarinet comes in on For Every Field There's Is A Mole ("there's a time to sing these things and a time to have it sung"), he brings in Ashley Webber for some lovely harmonies, the crisp and open production allows the songs to breathe in a folksy way, and there's even something approaching a skip in his rhythmic step in many places.
And I'll be damned if Other's Gain ("keep your loved ones near") doesn't have a CS&Nash ring to it.
And from the man who is more used to singing "I see a darkness" now other phrases leap out everywhere which reiterate the changed mood: "It's all all right", "the friends and the family that love me", " I revel on in wonder at something so sweet and so long" . . .
If you'd found Billy a morose or testing artist in the past he's made an album that stretches in the sunshine, and although he hasn't turned into Donovan or Jack Johnson he keep you just enough on edge to know that while summer doesn't last you might as well enjoy it with family and loved ones while it is here.
Not his best album by a long shot, and bound to divide longtime listeners.

Bonnie boy has intrigued me after hearing most of his albums.His recentish Live album with the Scottish(i think) ensemble band was solid and quite consistent for him.I described his music to someone as a kind of depressed alt.country guy without really thinking.I agree with Graham he's patchy but when he puts his weird tilted stance to his best stuff he cooks.His latest doesn't draw you in as his stronger albums can.Hope he tours again soon. 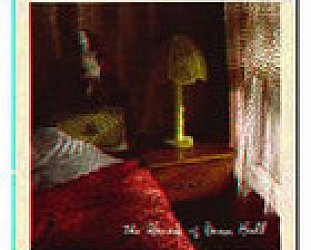 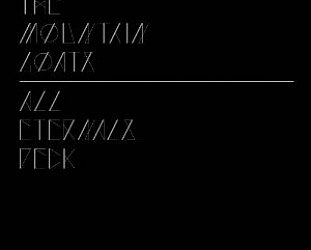