A sad shadow hangs over this album by a traditional country outfit whose two previous albums have found a place at Elsewhere: singer-songwriter and frontman Chris Gaffney died of liver cancer in April after this album was completed.
With his musical partner Dave Gonzalez, Gaffney formed the Hacienda Brothers six years ago and their exceptional debut album What's Wrong With Right was produced by Dan Penn who also contributed a couple of songs co-written with Spooner Oldham.
That album quickly shot into most country music shortlists for album of the year as it conjured up memories of classic George Jones, Merle Haggard, Tex-Mex music, Johnny Cash and Penn-Oldham's "western soul".
It was one of Elsewhere's Best of 2006 albums.
Gaffney and Gonzalez were unashamedly old school in their approach to the Hacienda Brothers and songs of loss full of weepy peddle steel were pretty common.
This album doesn't shift from that appealing country soul and hurtin' style -- and titles like Divorce or Destroy, Used to the Pain, Ordinary Fool, I Still Believe and Long Way to Town give you a clear hint of the territory they occupy.
Gaffney's dark brown baritone is always appealing and to know that it has been silenced is a real shame.
Gonzalez has been touring by way of tribute to his fallen friend. That seems only right.

I was very fortunate to be at Bluesfest 2007 and to be able to get a front row position for both the Hacienda Brothers sets.

When I saw Dave Gonzales and Gaff linig up like all the other punters to get a coffee,liitle did I know that Gaff would be no longer with us shortly afterwards.

Dave G has been to Byron many times,but I am guessing that Gaff had never been to Aussie before.

Dave is generally a front man,but here we had Gaff doing most of the vocals,and Dave promoting him to the punters.

Undoubtedly the Band of the festival for me.

I have not as yet purchased this specific album. 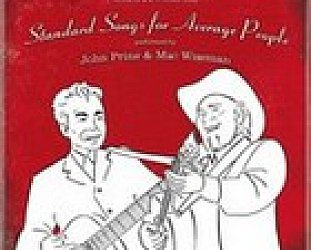 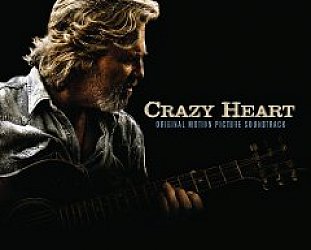 This soundtrack album is from the excellent movie which has been picking up Jeff Bridges acclaim and awards, as it should. He does a terrific job as an aging country singer whose career has been... > Read more 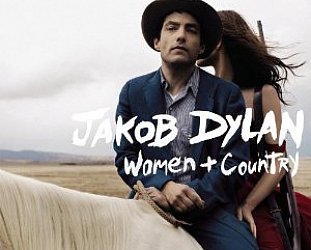