David Byrne and Brian Eno: Everything That Happens Will Happen Today (Inertia) 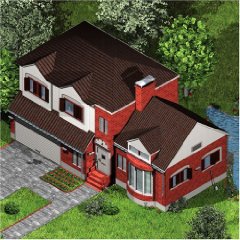 It has been almost 30 years since David Byrne and Brian Eno teamed up for the groundbreaking My Life in the Bush of Ghosts which brought sampling, found sounds, world music, trip-hop beats, studio manipulations and much more together in way that really hadn't been heard before.

But anyone expecting this collaboration to be in a similar vein hasn't been listening to the work of either in that loooong period in between. Byrne has become a much more relaxed vocalist who now refers more closely to country and pastoral music in his art-framed rock, and Eno has . . . well, Eno has just gone his own way into art projects, some solo albums of diminishing returns, production, installations and so on.

These are not the same people who made Bush of Ghosts, and that is evident from the opener Home which is one of those wry, emotionally distant Byrne meditations on "normal" family life delivered as a simple and memorable melody over studio sonics from Eno. My Big Nurse which follows is even more melodically traditional.

And so it goes. Some have suggested this goes back to the Eno-produced Talking Heads albums by I don't hear much of that (other than in the jerky rhythms and piano-splattered I Feel My Stuff and Strange Overtones which is very Heads).

For me it's as if Byrne wanted to make an album that would evoke a quiet reflection on the world he explored in the movie True Stories (which had heartfelt songs like People Like Us) with its gentle melodicism, swooning guitars (akin to Eno's Apollo), references to gospel and country (the title track), the pop/soul-suggestions on Life is Long, the lovely One Fine Day . . .

Lyrically of course it is as specific or oblique as you want it to be.

Only on rare occasions does it approach Bush of Ghosts/Heads in its disconcerting sonics (Wanted for Life, Poor Boy which sounds like it was lifted from an early Eno solo album of bent pop) but mostly this is an album with Byrne to the fore on a collection of gentle songs which can be affecting, or curiously not.

David Byrne has always been an oddly fascinating person to me.With a catalogue of genuinely original material his recent tour here sounded enticing.Less Eno,apparently tour shy now.Interestingly Byrne had an ongoing feud with Tina Weymouth as according to her he would cut himself aside from her ideas creating some friction.She and Franz later produced the highly likeable Tom Tom Club as they began to splinter towards the end.Byrne's latest with Eno `Everything ...' had a fairly warm response but I didn't completely get into it early on.As G. said in his review,sporadically affecting.However on further spins the `electronic gospel' described by Eno sounds better after you get used to Byrne's voice again.Patchy though with a clunker or two,and played best loud as the sonics are burnished mostly with joyful results.Strange Overtones is probably the standout track,very Heads and better for it.So Byrne doesn't disapoint as it feels like a decent saunter into the still vigorous intellect of these two distinct and gifted men.I'll always remember a TV interview with an early Heads Byrne who intrigued with an ambivalent disconnected view on things.A most unusual chap but you have to admire his longevity and product. 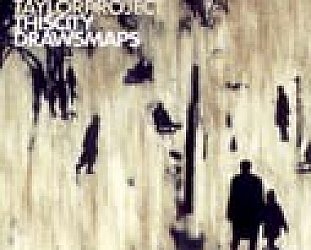 This six-piece from Leeds have a charming alt.folk/indie.pop thing going which also has one ear on Americana. Okay, you've heard all that before, right? But there is something quite beguiling... > Read more 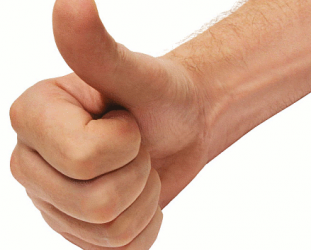 AND HERE THEY ARE, THE BEST OF ELSEWHERE 2011 ALBUMS

Yep, it is utterly subjective (so I can't be right and you can't be wrong, and vice-versa) but here are the best/most durable/most enjoyable/utterly disturbing 30 albums of the past year which I... > Read more