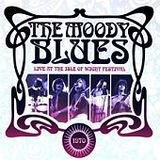 For someone who was never a big fan, I seem to have an unnatural amount of Moody Blues on my shelves: their first six albums from '65 to '70, and the '94 four-disc box set Time Traveller (which actually has a 5th disc I discovered about four minutes!).

To be honest I doubt I had played any of them for a decade, but when I first heard that exceptional Fleet Foxes album last year I thought I could detect some influence of the Moody's more Anglo-folk material in their arrangements. So I hauled out a couple of albums and had a play just for the comparison.

They weren't bad at all -- especially Days of Future Passed ('67) and A Question of Balance ('70) -- and so this live album made its way quickly into the player.

At the time of the Isle of Wight Festival -- headlined by Hendrix with the Who and Doors in the billing -- the Moody's had just released A Question of Balance and their cleverly orchestrated pop-rock with a few psychedelic overtones was mighty impressive. They were among the first of the "album bands" but they still managed to crack a few singles on the charts so they had done some real crossover.

They were always a bit on the earnest side and their quasi-mystic lyrics haven't held up well, and here of course there is a live urgency in places which leaves some of the vocals sounding a bit more breathless than they were on their poised albums.

I suspect this will be an item for Moody completists rather than an essential item in anyone's collection, but there is no denying that their ambitious, often swirling and adventurously arranged pop-rock balladry (with mellotron) was very impressive -- and quite some distance from the noisy rockers they were sharing the Wight stage with. But they hold their own when it comes to sonic punch, although it is in the more delicate (if lyrically florid) songs that they shine. 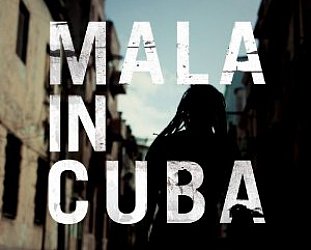 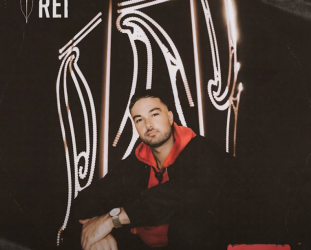 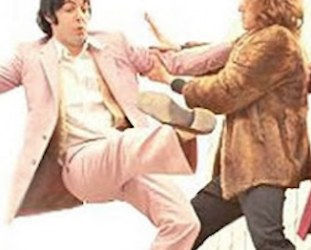