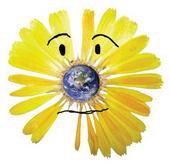 First let it be noted that this album by a singer-songwriter and multi-instrumentalist from Northland is not an easy proposition, and nor does it give up its manic diversity that easily. The title is some kind of clue and you may well think, as I do, that someone outside the project might have been brought in for a little editing as Cybiont doesn't seem capable of it himself.

That said however, there is much here to be engrossed by, not the least the dramatic two-part opener from Talking to Birds which kicks in like a slightly menacing slice of early Eighties post-punk art-pop (Wire, Magazine, Talking Heads) with a little early Peter Gabriel thrown in, then morphs into a hook-laden if slightly bent pop tune . . . and it goes straight into a hammered piano piece which is the second track Bring Back (That Song) Birdy which acts like a dramatic and elegant coda.

And that's only the first six minutes.

This seems like a concept album also: the first part is heroically entitled An Atheist's Prayer to People and the Planet, the second is Prelude to Life, there's an Interlude then Rebellion of the Misfits before the "Finale".

Ambitious -- and musically so too: there is what sounds like woodblock and synth percussion under the edgy Do the Rich?; later there are echoes of early Nick Cave in the gloomy cabaret-noir stylings; stuttering guitars and portentous sounds like Velvet Underground; prog-rock and declaimed lyrics; unnerving Pere Ubu-type sonics; some Cirque du Soleil-meets-te reo . . .

This is a lot to assimilate and not all of it works, but what does is quite striking and this an album to listen up to, and a name to look out for. 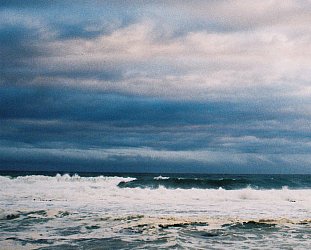 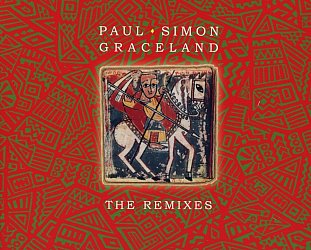