Chris Eckman: The Last Side of the Mountain (Glitterhouse/Yellow Eye)

Eckman has been one of the cornerstones of the long-running and very credible alt.country outfit the Walkabouts, has released solo albums, and been a member of the ever-evolving Willard Grant Conspiracy. All of which should recommend him if you follow this particular path of string-augmented, soul-baring songwriting.

But the material for the bulk of this album comes from an unusual source: here Eckman sets to music some of the stark poems of the late Slovenian Dane Zacj who he places in the pantheon alongside Townes Van Zandt.

There is an elemental quality to these images and lyrics, and the indifference of the world, the price you'll pay for life, matters of belief and other weighty ideas. But Eckman sets them to memorable (beautifully produced, and intimate or uplifting) melodies.

Certainly some may hear this as earnest as Bono at his most breathy and self-important, but that would be a superficial reading of what is here: these are powerful poems with real depth and resonance.

Originally from Seattle, Eckman has been living in Slovenia for many years and here brings that quality to the music too in the company of local players.

One to definitely check out and immerse yourself in. Especially if the name Leonard Cohen means anything to you. 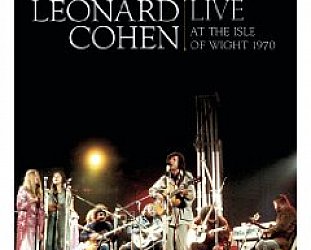 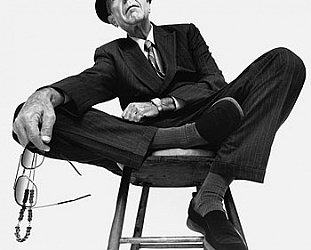 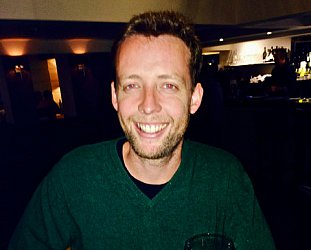 Over the last drink in our night of bar-hopping James mentions in passing the reason why you always see food visible in Madrid's bars. “It goes back to when people were illiterate... > Read more 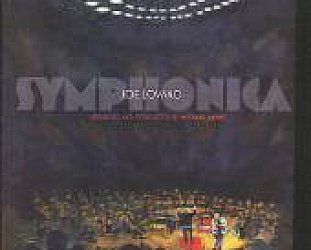