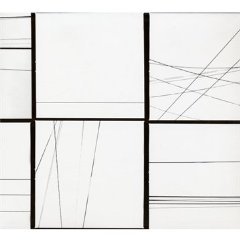 As the band most likely to be cited when the discussion turned to "post-rock", this five-piece from Chicago have been critically acclaimed for their magpie tendencies (they lift from prog-rock, free jazz, punk, post-punk, electronica, Can and other equally unconstrained Krautrock bands) but largely haven't connected with an audience beyond the cooler-than-thou crowd.

Let it be said this album -- which opens with an eight minute track that moves into some Phillip Glass/Terry Riley/Laraaji minimalism in its closing overs -- is unlikely to change that. In fact older heads might start shaking at the somewhat lame prog (Prepare Your Coffin) and the utterly annoying electronic bubbling of Northern Something. But if you've followed Tortoise you will recognise that moving on (and outwards) has always been part of the contract they set themselves.

That noted, this album -- while reconnecting with some edgy rockist tendencies -- will hardly set the cosmos alight, and while pieces like Gigantes with its astral flight atmospherics and the Ennio Morricone-referencing The Fall of the Seven Diamonds Plus One (sort of Ennio-does-James Bond) aren't without interest, most of what's here barely connects.

On their first album of new material in five years Tortoise have hardly lived up to their reputation. Disappointing. 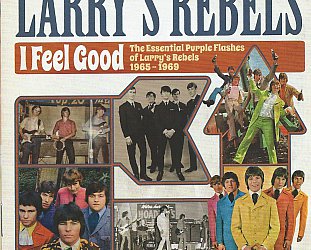 This weekend for Record Store Day there is a vinyl release of a Larry's Rebels collection which pulls together their r'n'b sound on one side and the later psych-pop on the other. But for those... > Read more 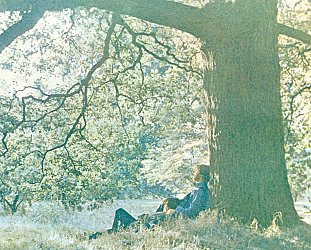