William Fitzsimmons: The Sparrow and the Crow (Inertia) 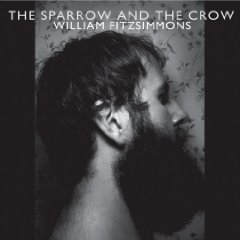 If this hushed folk album was written after a divorce as has been suggested then that explains a lot: it is introspective; the lovely vocals barely rise above a whisper; and the lean, pointed lyrics address all manner of separation emotions (We Feel Alone, If You Would Come Back Home, Please Forgive Me, You Still Hurt Me, They'll Never Take The Good Years are among the song titles).

While this doesn't scoure as much as the late John Martyn's heart-ripping Grace and Danger, it has something in common with the more muted style of Nick Drake.

Born to blind parents, Fitzsimmons grew up in a house of sound and with sensitive singer-songwriters like James Taylor and Jackson Browne on the stereo. Like those Californians, Fitzsimmons isn't afraid to bare his soul and weaknesses, but over the long haul here you sometimes wish that when he is feeling something approaching anger (as he does) we might have heard some of that in his vocals.

But he broadcasts on a narrow frequency and while his voice is quivering and seductive, the range of emotions he goes through in his lyrics almost all come with the same plucked guitar and breathy ballad framework.

Someone said it sounded like an album by a mopey guy who wanted to pick up a bookish girlfriend. I laughed. 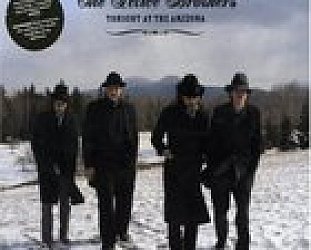 Although perhaps too referencing of Dylan and the Band holed up in the basement of the Big Pink, that doesn't mean this shakily delivered collection of Americana from these three brothers and a... > Read more 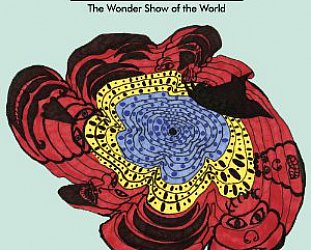 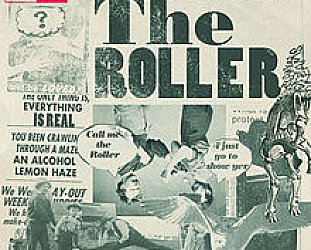 Elsewhere doesn't usually trouble itself with singles -- but this one may be of some interest for longtime Oasis fans, or those just curious to know what's up with the Gallagher brothers since Noel... > Read more

That film is a collaborative art is accepted, but it can also be a war of attrition where inflated egos collide at the interface of culture and commerce. And in Hollywood where the stakes -- money,... > Read more