For the past few months it seems to have been impossible to miss Pixie Lott: posters and interviews (none of which I've read I must admit), her poppet-features poking out of every corner of popular culture.

It came as a surprise to me then to learn just last week that the ubiquitous Pixie -- clearly a talent whose genius requires our on-going interest -- has only just released her debut album, and it ain't up to much.

So, all that attention for an unproven 18-year old who had only cracked a single? Bizarre, but a measure of just how the British music press (and those who follow its lead, journalists and readers alike) is so driven to find the Next Big Thing.

Paloma Faith has all that attention too: just one single until now (the pretty cool Stone Cold Sober which opens this album); some exotic backstory (half Spanish-half British, formerly a magician's assistant and an MA in theatre direction, burlesque performer); a compelling look which captives the camera; a stylist who is probably more important than her guitar player . . .

Naturally she (or her people) say she draws on Billie Holiday (bullshit), Edith Piaf (ditto), Etta James (hmmm, only by way of Gin and Ladyhawke if you get my drift) and PJ Harvey (a little) -- but mostly what I hear is someone who has a keen ear from musical theatrics (in the manner of Michael Jackson), is part of that lineage from the Ronnie Spector through Gloria Gaynor to Amy Winehouse and Duffy, and has delivered an album that is far more interesting than most of the current female pop pretenders.

She knows how to convey a sense of drama in these songs (which are co-writes) and has a sure sense of musical structure as they move from verse to chorus through memorable melodies). Rather too many of them are the result of "and the kitchen sink too, please" which is shame (heavily orchestrated, backing vocalists) and this album works better when she's allowed to breathe -- and breathe life into her aching, been-hurt lyrics.

But you can't deny the sheer power of the arrangements on songs like the title track -- although this woman who can deliver some very adult emotions also goes for that sleeve-sucking li'l girl voice on Romance is Dead which could have been markedly better if really did owe a debt to Billie Holiday et al.

But there are a lot of very good and promising things about this debut. Unlike the Pixie people, this is one to tune in for.

Sounds like she's going to be around for a while. 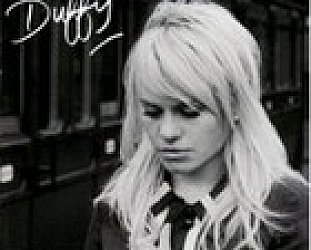 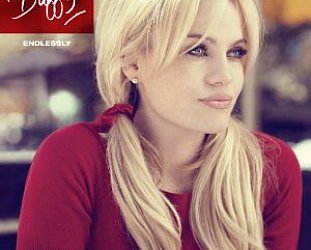 Poor Duffy. The preview tracks for her debut album Rockferry had everyone hailing her as one of the great new voices (even though she referred to classic pop and soul traditions) but when the album... > Read more 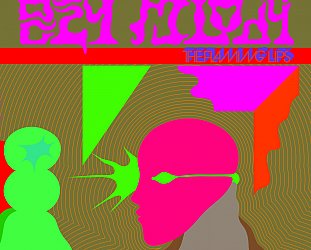 At first blush this is possibly one of those albums you want to like more than you do, just out of regard for the band's wonderfully wayward path. But the path has lead them to this?... > Read more 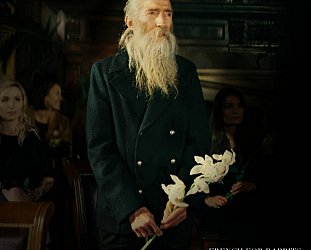