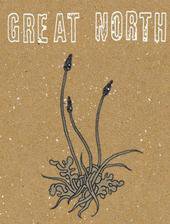 New bands often make great claims for themselves -- that is forgivable -- but I especially like the humour of what this Auckland five-piece say of their music: "It is the sound of Bruce Springsteen having a tumultuous affair with Gillian Welch" and "the songs were delivered by angels. Drunk angels. The kind you don't invite round for fear they will break your teapot or burn their wings while cooking chips".

Don't know about you, but that strikes me as funny, smart and pretty impressive to unashamedly mention Springsteen and even have the courage to cite Welch.

These people know what they are doing -- and that is evident from the opening song Black River on this too-short, five-song EP which sits confidently in the alt.country/indie rock area with acoustic guitars, piano, driving drums and some mature vocals which tell you these people have songcraft under their collective belts.

Five tracks is maybe too few to get a real handle on their scope, but everything here impresses for its vigour and assured enjoyment in making music which is far more than the sum of its influences.

From the rip through Jericho with its ragged piano interjections to the slower and deliberately considered Old Town, this one sounds like those angels, drunk or sober, were watching over them. 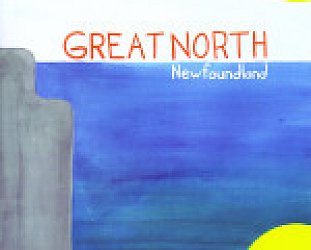 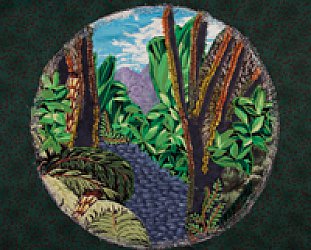