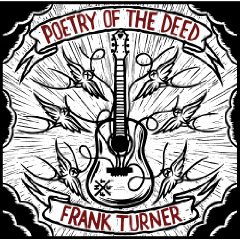 One part youthful Billy Bragg and another of very early Springsteen (the Asbury Park period) and a Pogues-styled energy propels this manic, politicised, wordy outing by this English post-punk folk poet who does a terrific line in taking down myths: "There's no such things as rock stars there's just people who play music, and some of them are just like us and some of them are dicks. So quick turn off your stereo, pick up that pen and paper, you could do much better than some half-arsed skinny English country singer."

That seems to sum up Turner's DIY, angry and get-active ethic who wrote these rants between shows, knocked them together in the studio with his bristling rock band and delivers them with almost heroic Clash-like urgency in places. Phony Beatlemania bites the dust once more.

This is a real kick up from his solo appearances which -- like Bragg and early Dylan -- had a compelling and personal immediacy, and so is bound to divide fans ("Judas"?) but my guess is a couple of these songs on radio (the title track with its "we'll burn like a beacon and then we'll be gone" closing line perhaps) could get Turner that rock audience he deserves.

Not entirely successful over the long haul (there is a lot of similar anger and some of the songs are hardly memorable, Sons of Liberty is a polemic and little more, the album needed leavening) but a voice worth having barking in your ear.

Out of the same corner as Jack Penate, so more for Green Day and Offspring fans than those on the Springsteen/Dylan axis I think. 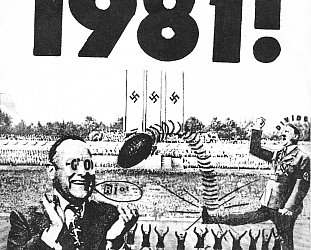 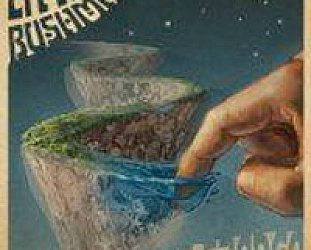 Continuing their exploration of folk-influenced rock and the ethos, if not the actual sound, of Sixties psychedelic rock, this quartet (and friends) come over reflective and quasi-cosmic on this... > Read more